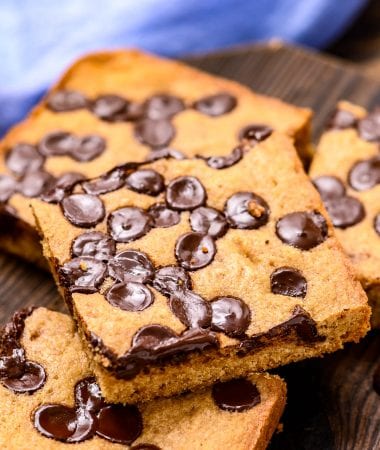 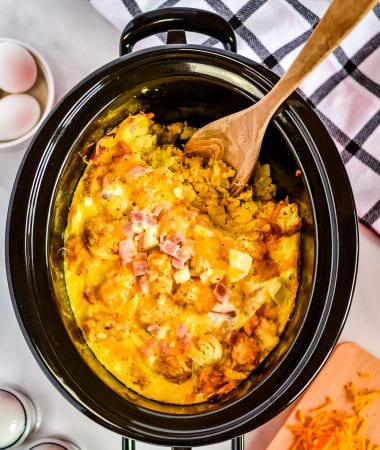 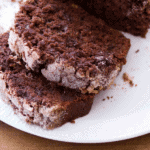 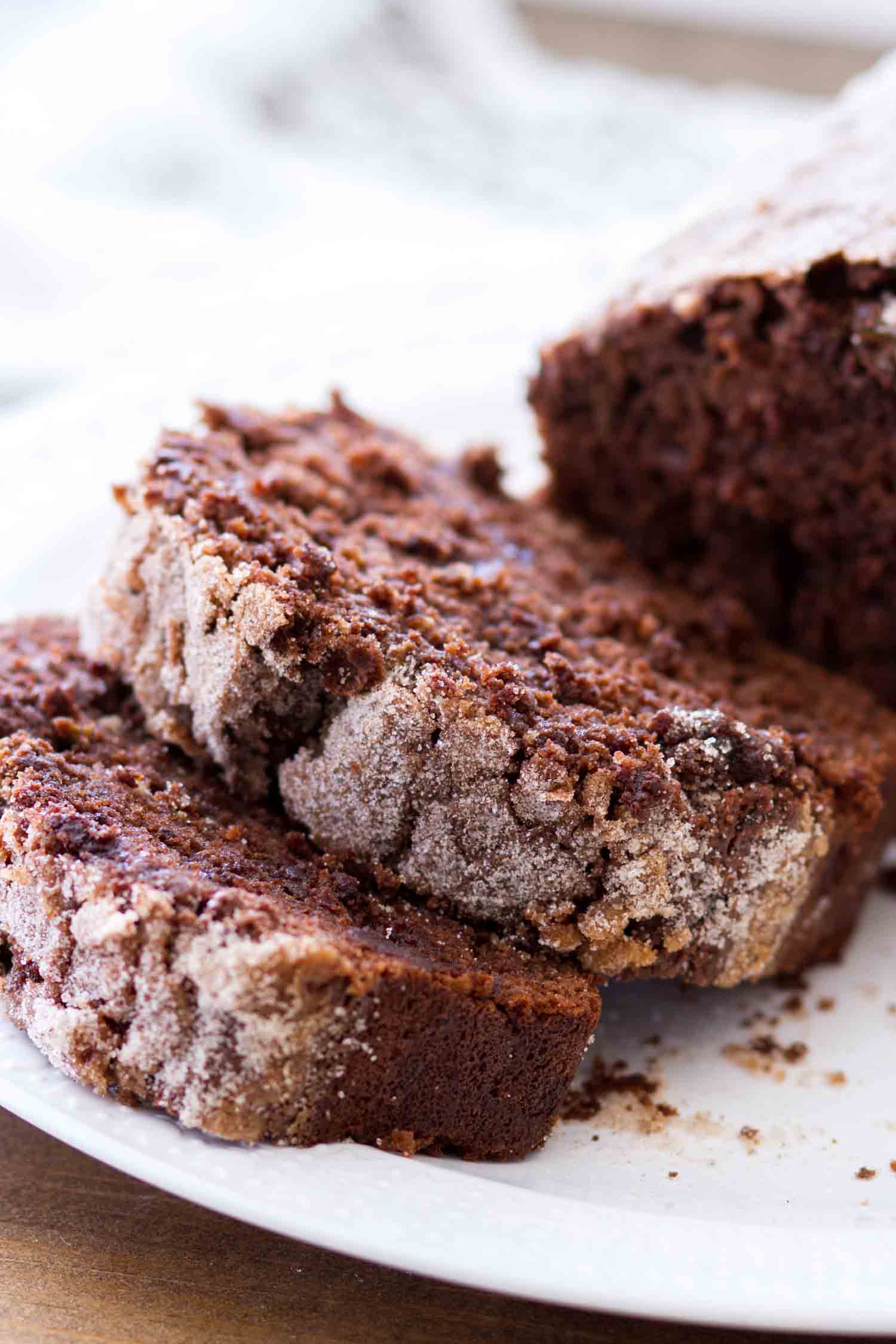 When I was younger, I didn’t think zucchini bread was anything special.

And, it certainly didn’t constitute dessert in my book.

I mean, how could a bread chocked full of vegetables—green vegetables, to be exact—be special, let alone considered an acceptable dessert recipe.

Considering the fact I had never even tried zucchini bread, I certainly had a lot of pretentious notions about why and why not it was not dessert.

Umm, let it be known that you should never make assumptions, because this Double Chocolate Zucchini Bread is most definitely worthy of a dessert title. 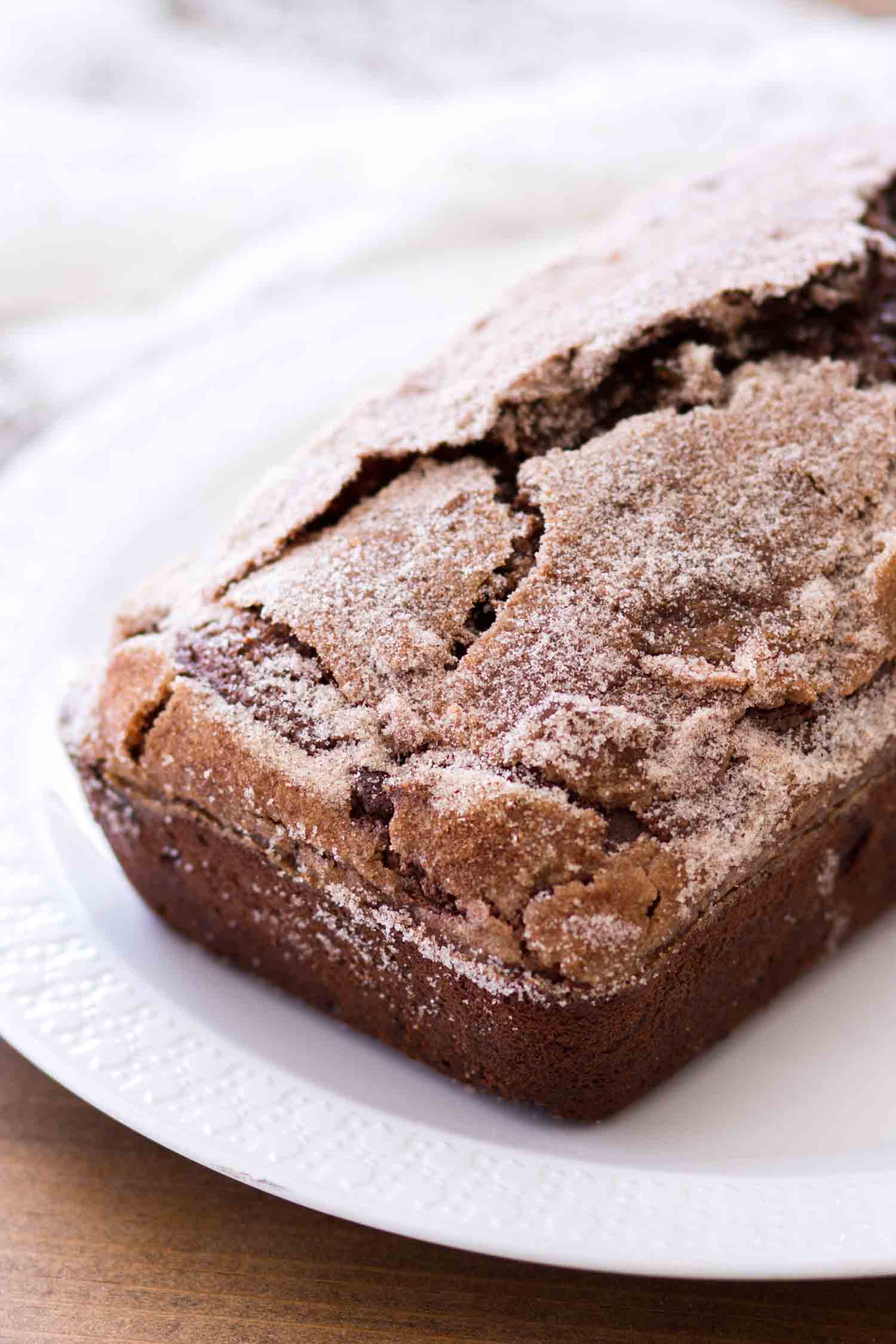 Once I finally got over myself and tried zucchini bread, I pretty much knew I was going to have to eat my words, because zucchini bread was (and is) A-W-E-S-O-M-E.

While younger me thought veggies and sweet treats totally didn’t go (unless it was Carrot Spice Cake, because cream cheese frosting), the now me knows the best way to get your veggies is most definitely in a bread like this Double Chocolate Zucchini Bread. ? 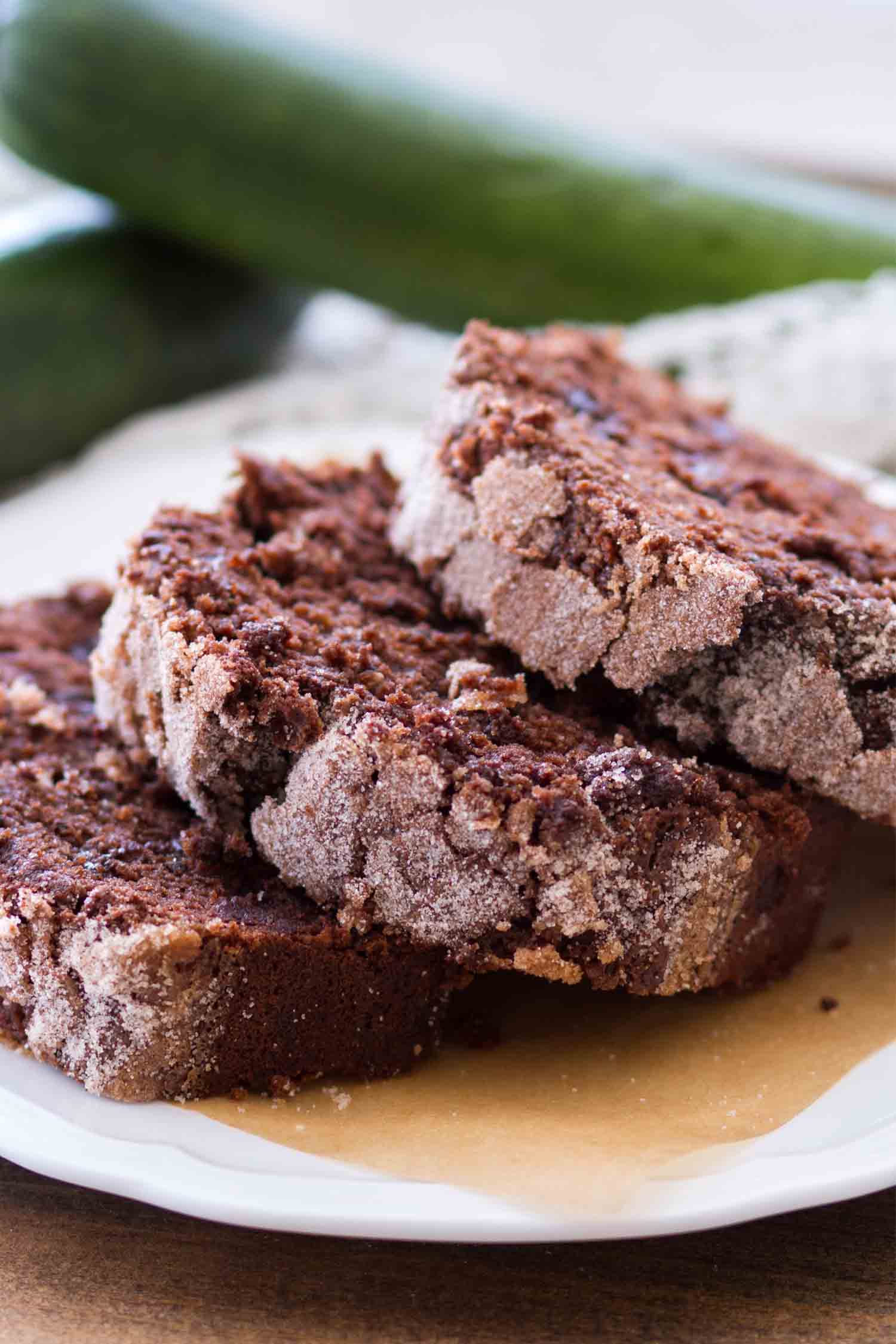 Now that I’m completely on board the zucchini bread train, there are tons of reasons why I love the addition of zucchini in a sweet dessert bread.

Zucchini also adds great texture to the bread. Because the zucchini is shredded, it is a little reminiscent of shredded coconut, and adds just a nice bit of texture, or “mouth feel,” as they say. ? 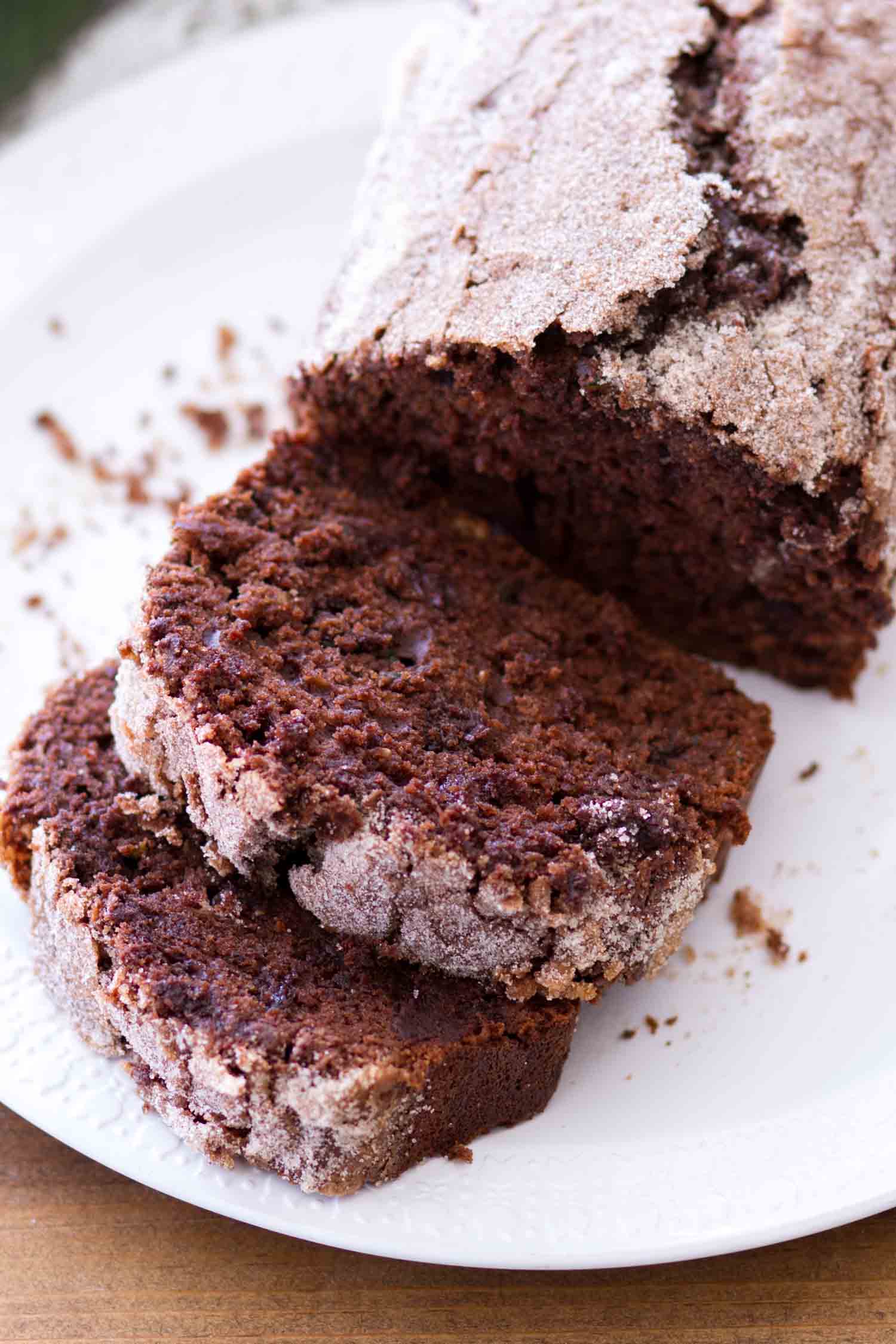 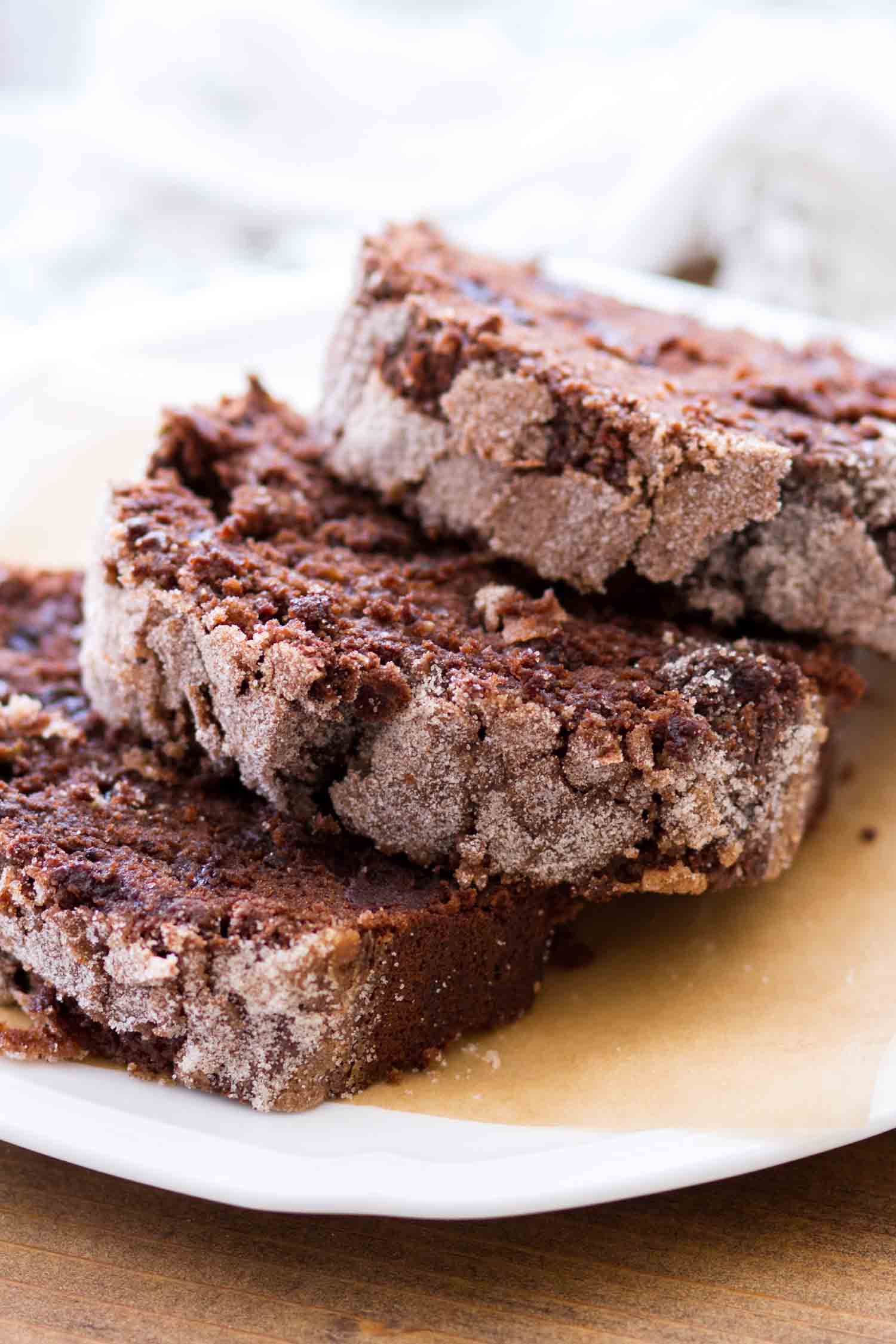 This Double Chocolate Zucchini Bread is everything.

FOR MORE ZUCCHINI RECIPES, CHECK OUT: 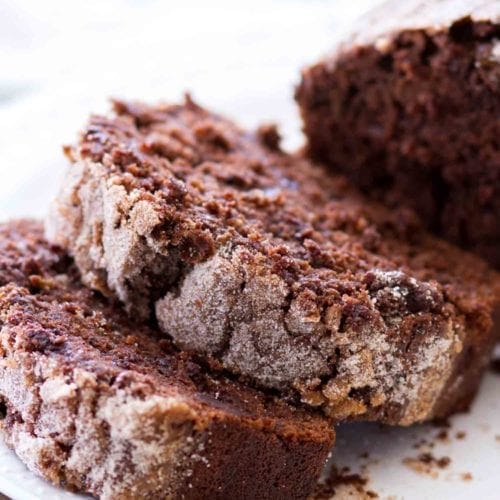 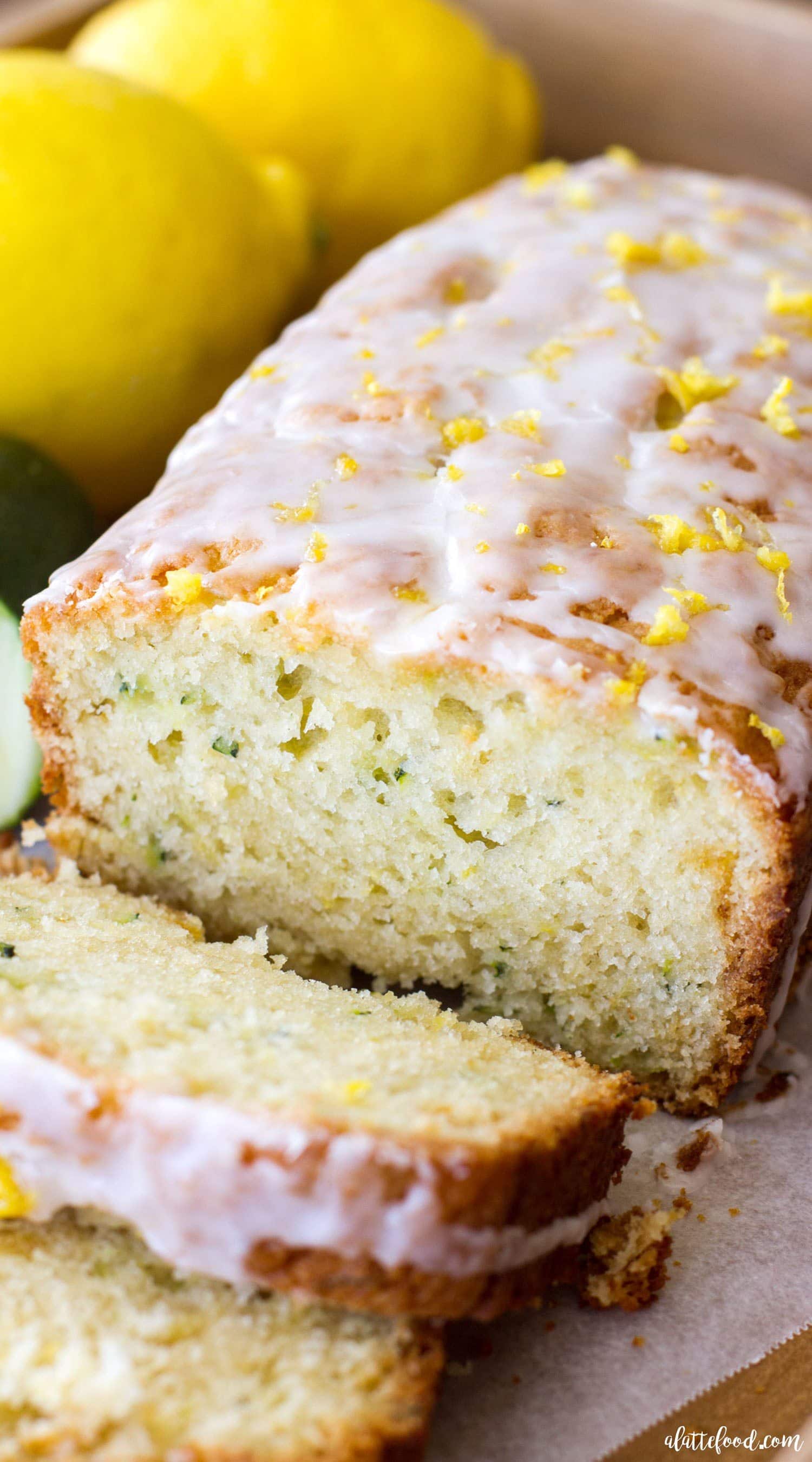 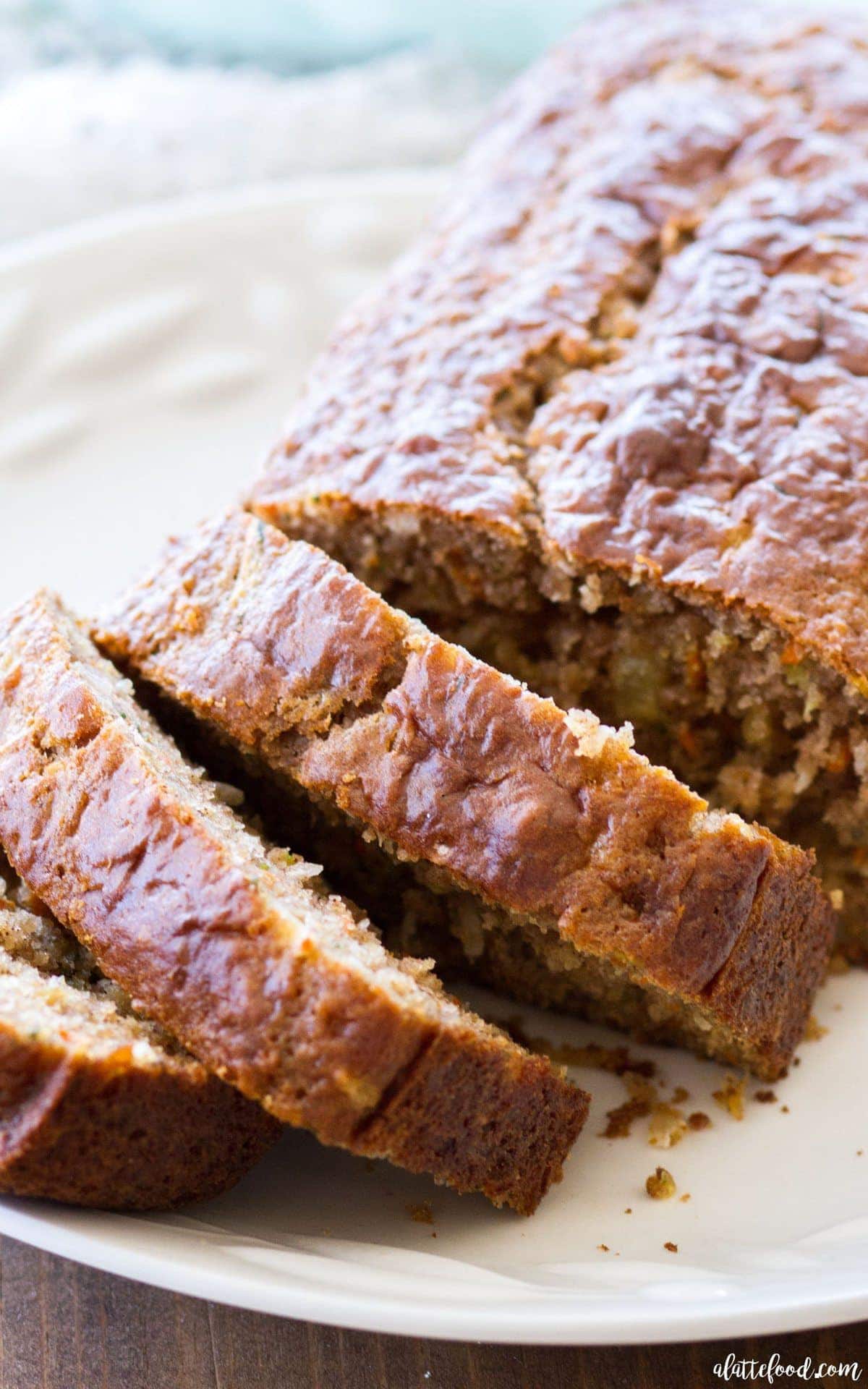 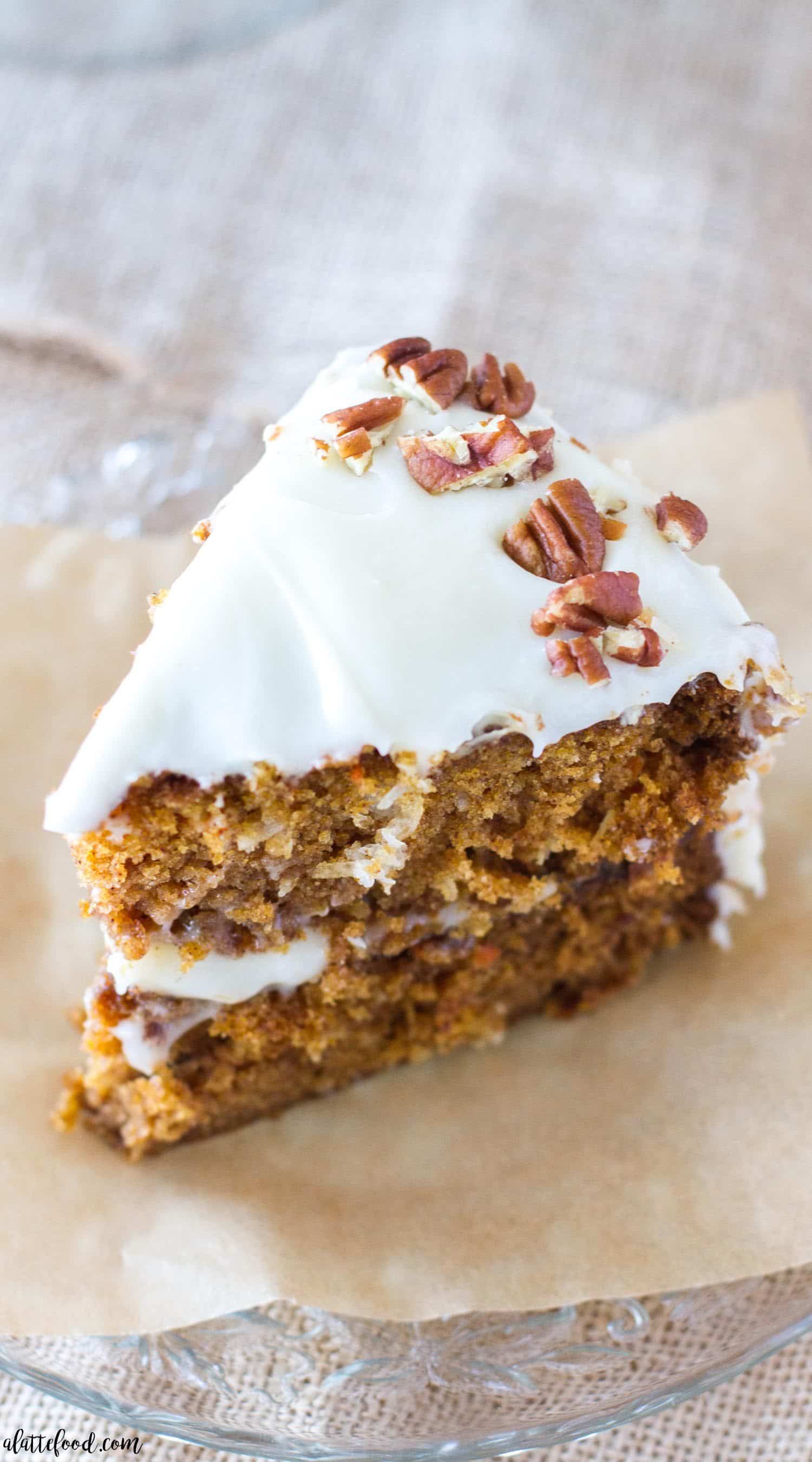 Michelle is the coffee-a-holic blogger behind A Latte Food. A self-proclaimed foodie, Michelle loves everything and anything sweet, and she makes it a point to stop into any bakery she comes across. With a degree in English Literature, Michelle is a freelance writer (and occasional wedding photographer) by day and blogger by night. 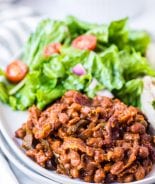 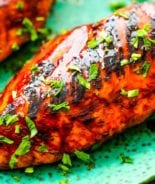 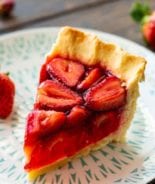 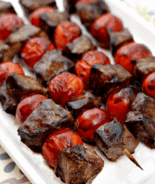