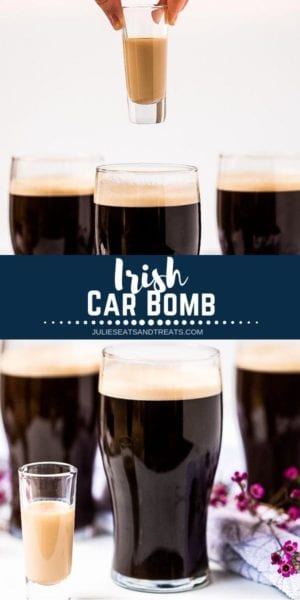 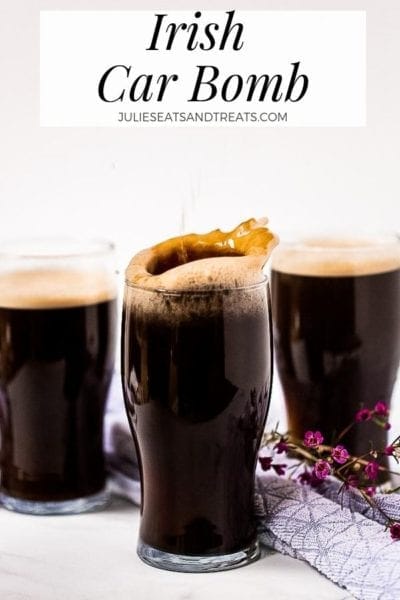 Irish Car Bomb is super easy with only three ingredients! All you need is Irish Cream Liqueur, Irish Whiskey and a Guinness Beer! We recommend using Bailey’s for the Irish Cream Liqueur, and Jameson for the whiskey. Half the fun in this bomber style shot is dropping the shot into the beer! A quick tip, drink it quickly or you’re left with a curdled glass of beer, whiskey and Irish cream!

I’ve been sharing some super fun recipes just for St. Patrick’s Day like a Grasshopper Drink, Pickleback, Irish Trash Can and Green Beer so I know you’re ready for a party, right? 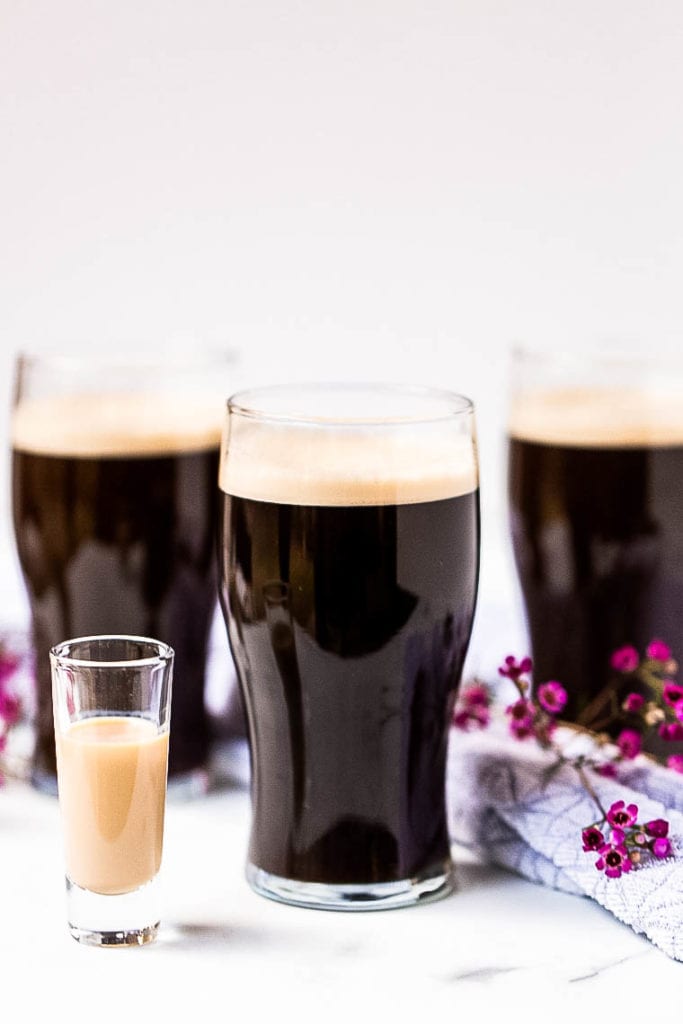 If you are looking to fulfill your sweet tooth of St. Patrick’s day don’t miss the St. Patrick’s Day Desserts list I have! It’s always a super popular post!

Well now it’s time for one more drink recipe! So I’m going to start with the obvious question…

What is an Irish Car Bomb?

With only three ingredients the Irish Car Bomb recipe is easy to make and this drink packs a punch! It’s meant to be chugged or drank very quickly! Because if you don’t the Bailey’s (cream Liquor) is quickly curdled by the whiskey and beer.

How to make it 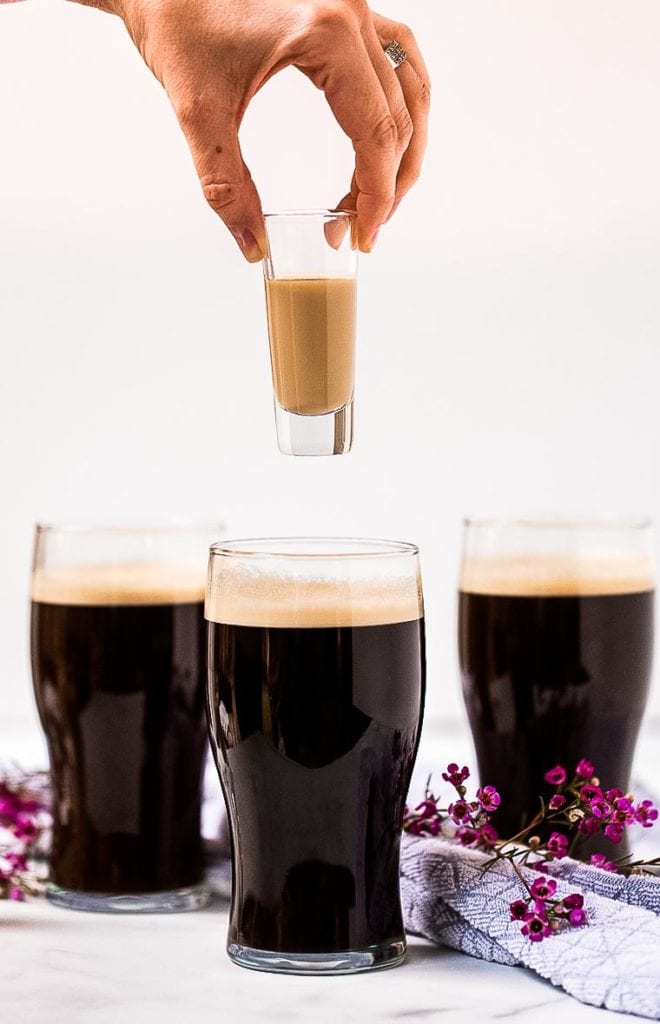 Personally, with three children I’m the person that lays low these days!

Why is this called an Irish Car Bomb?

The ingredients in this drink are typically Irish and because the shot is “bombed” or dropped into the drink, hence the name!

Why do you have to it fast?

Because as previously mentioned if you don’t drink it quickly the creme liquor curdles and ew! It won’t taste good at all! Don’t worry though, it won’t curdle in your stomach after drinking. Hey this is a party drink, have fun with it! 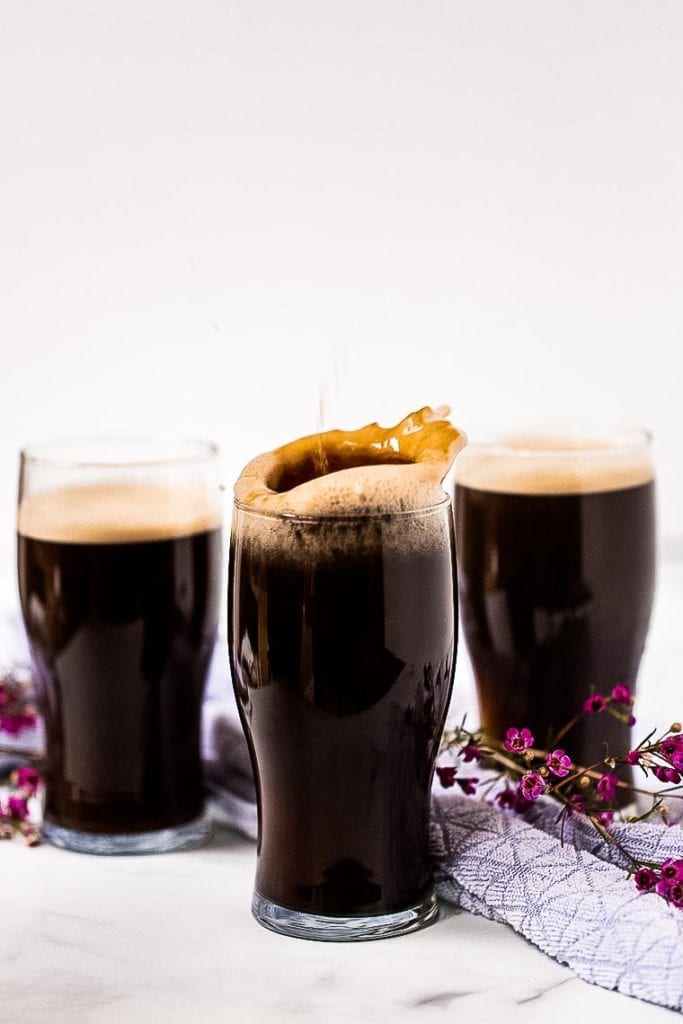 This recipe is perfect for those of you that go all out and celebrate St. Patrick’s Day in full force.

I have someone close to me that does that so I need to make sure to share this with her!

We are talking the St. Patrick’s Day parade, full attire of themed clothes and a fun night out.

She also has no children, so I’m going to go with that’s my problem!

This is probably the most important part of this post. Now that you’ve had this epic party you probably know what’s next, right?

Of course, if you don’t drink too much you won’t have a hangover, that’s the best solution but if you do…. 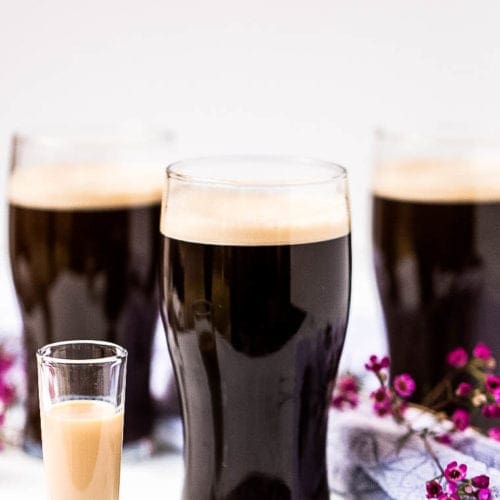 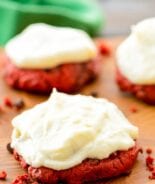 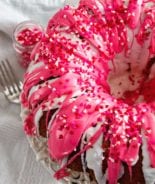 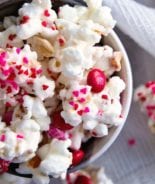 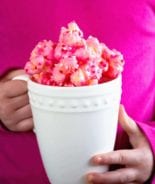 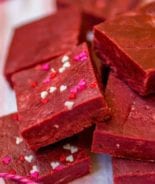 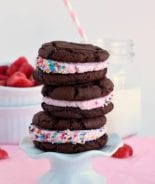