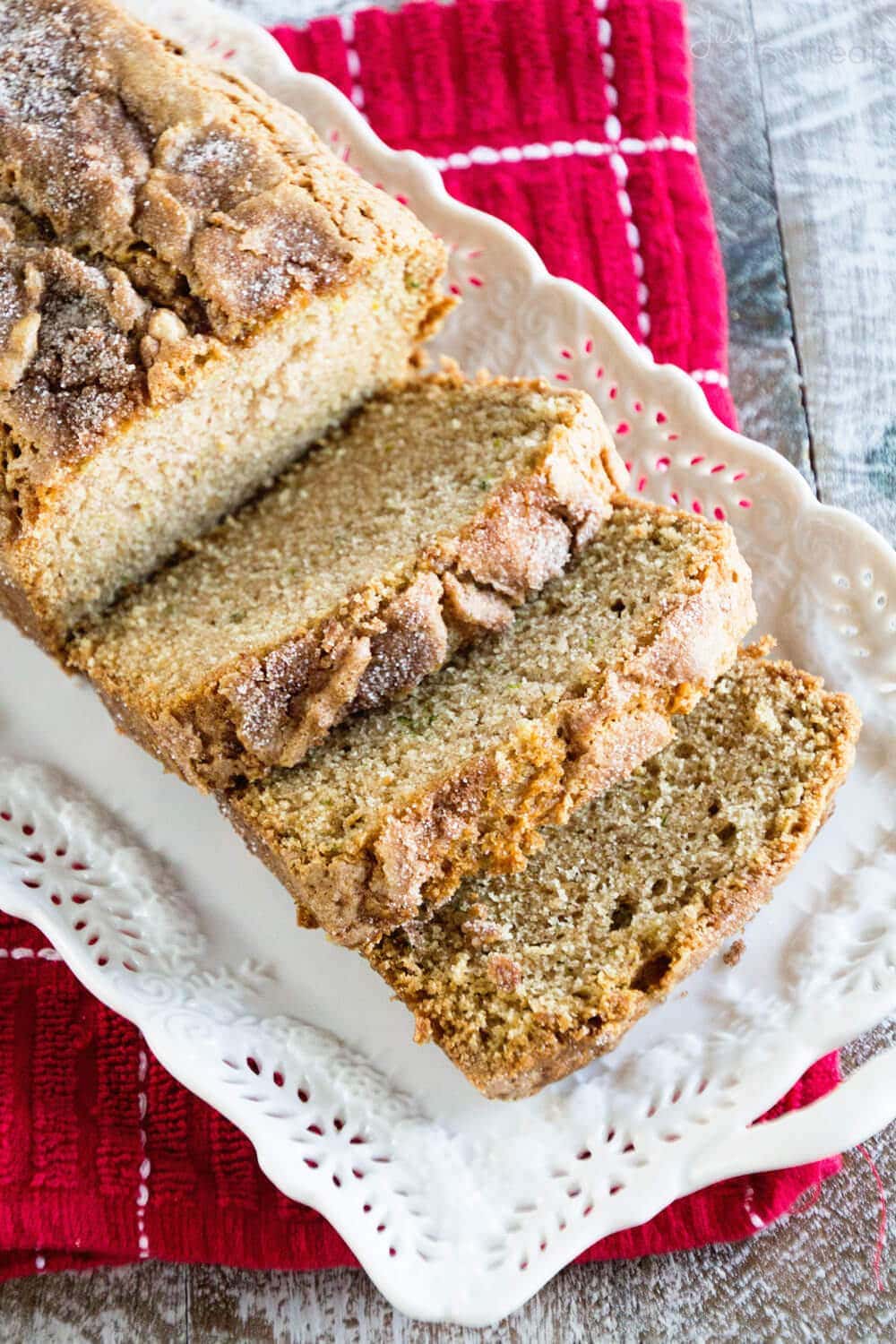 The hubby has been begging for Zucchini Bread for a good two months now. I finally remembered to look for zucchini at the grocery store and he was ecstatic when he walked in the door and there was fresh zucchini bread! This recipe comes from my Aunt Cheryl. Out of all the Zucchini Bread Recipes I’ve tried this is a never-fail one. I remember making this for one of my cooking classes in college. We had to prepare a meal for 40 people during this class and it was my night to be “manager” which included coming up with a seven course meal and I included this for my bread. I had several classmates question me about “zucchini bread”??? I said don’t knock it until you try it! After the meal was done and we were doing out taste testing and review my classmates single heartedly agreed that the recipe was all I had talked it up to be.

I currently have zucchini coming out of my ears and everywhere else. I’m pretty sure I could make a batch of Apple Zucchini Bread, Banana Zucchini Bread, Double Chocolate Zucchini Muffins, Cinnamon Swirl Zucchini Pumpkin Bread and still have some leftover for Hamburger and Zucchini Skillet! That garden is sure producing this year!

The girls have been so cute with the garden. It’s the highlight of their day when they can go check it. They beg and beg. I think they’d be out there every hour if they could be!

Luckily this recipe turned out last night because I have been on a roll of things not going so great. For example – As the hubby was tossing out a half pan of bars that didn’t turn out he yelled from the kitchen “Julie you sure are striking out on this cooking thing lately.” Then added, “Want to take a picture of me throwing away your bars?” How helpful of him! Supper tonight looks like it’s redeeming me also, well it smells like it is so hopefully it will. 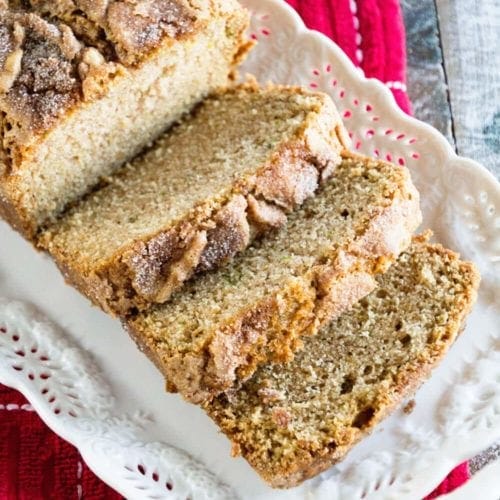 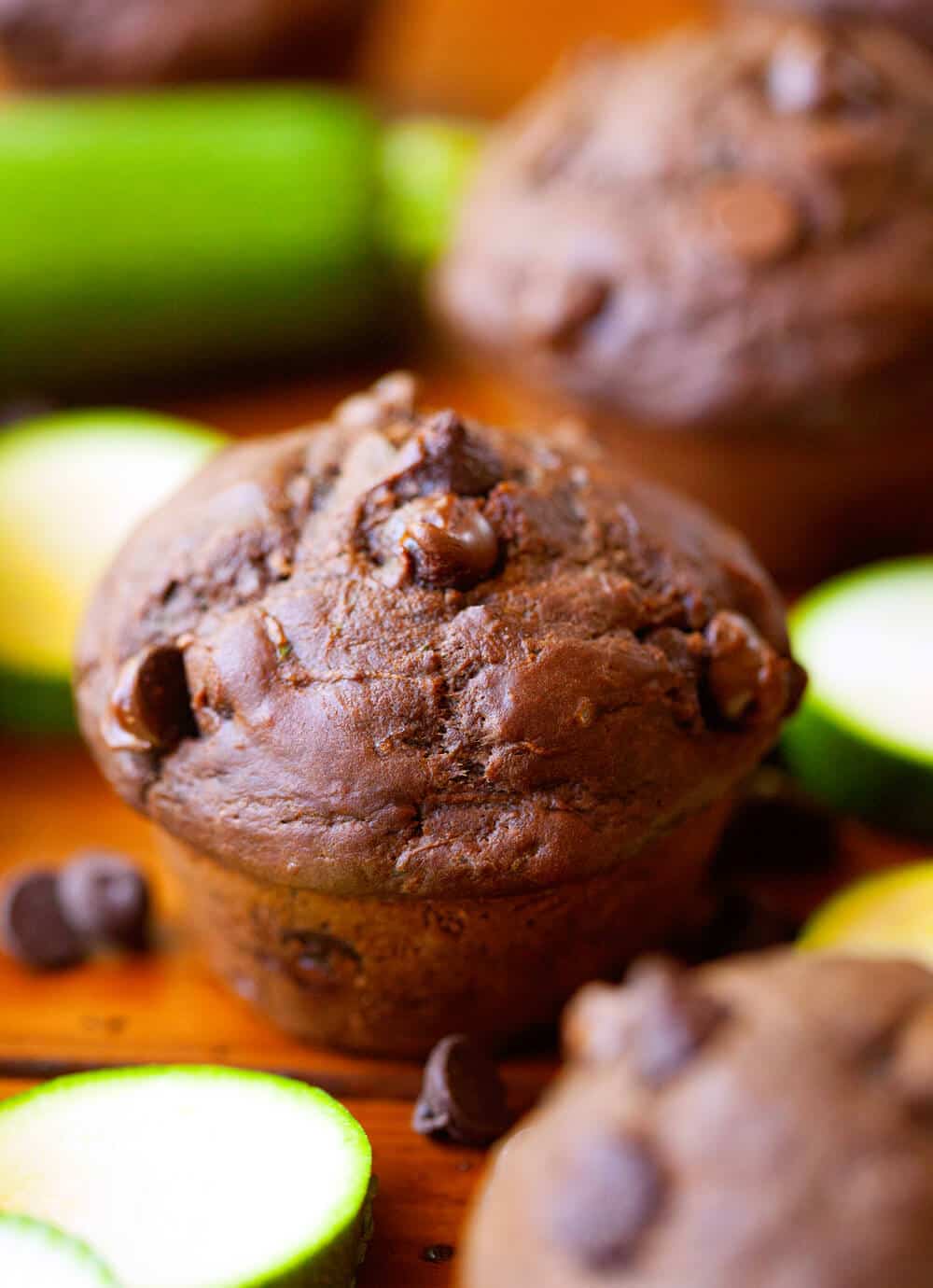 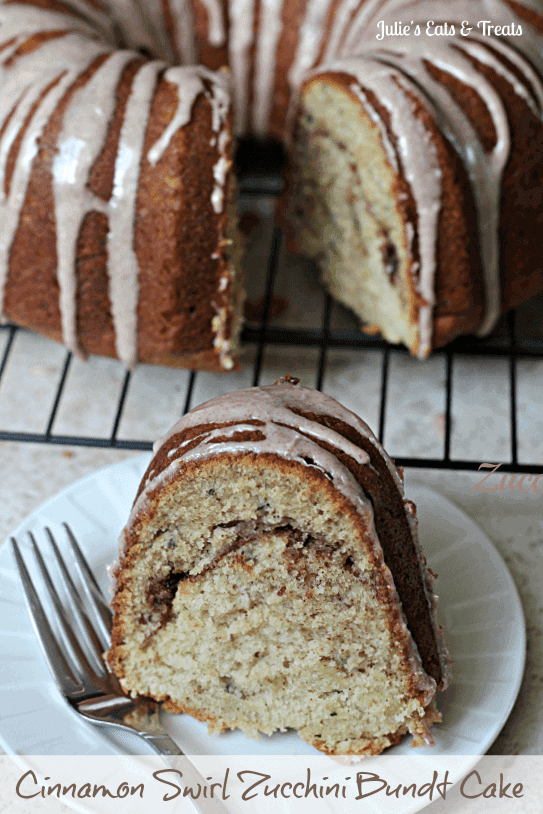 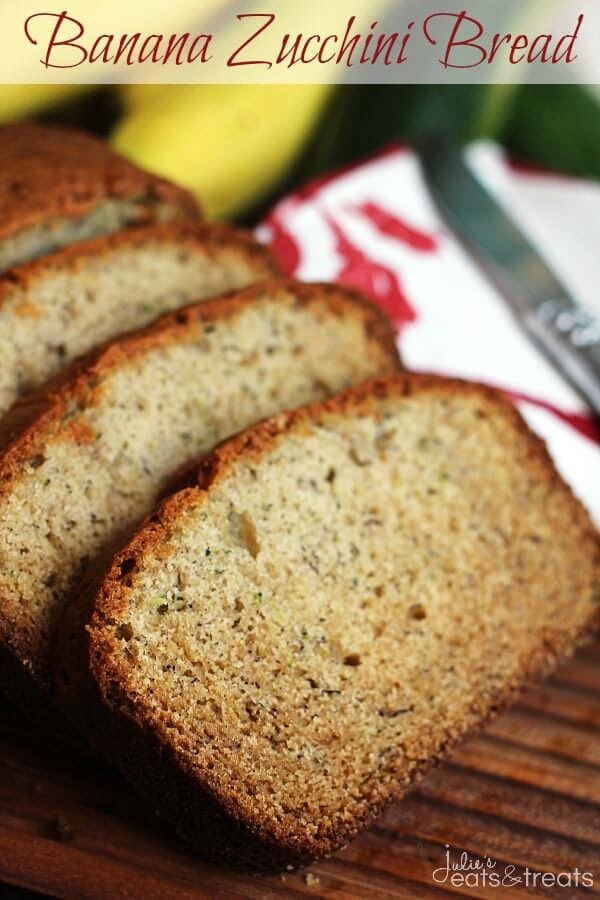 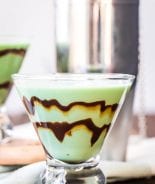 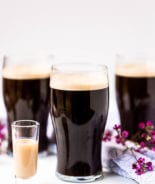 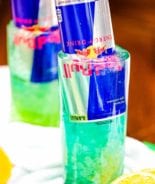 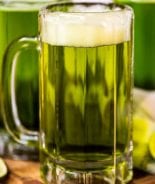 How to Make Green Beer 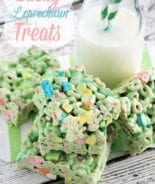 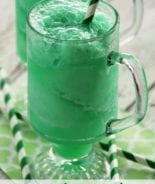 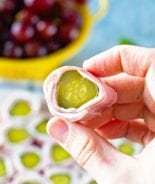