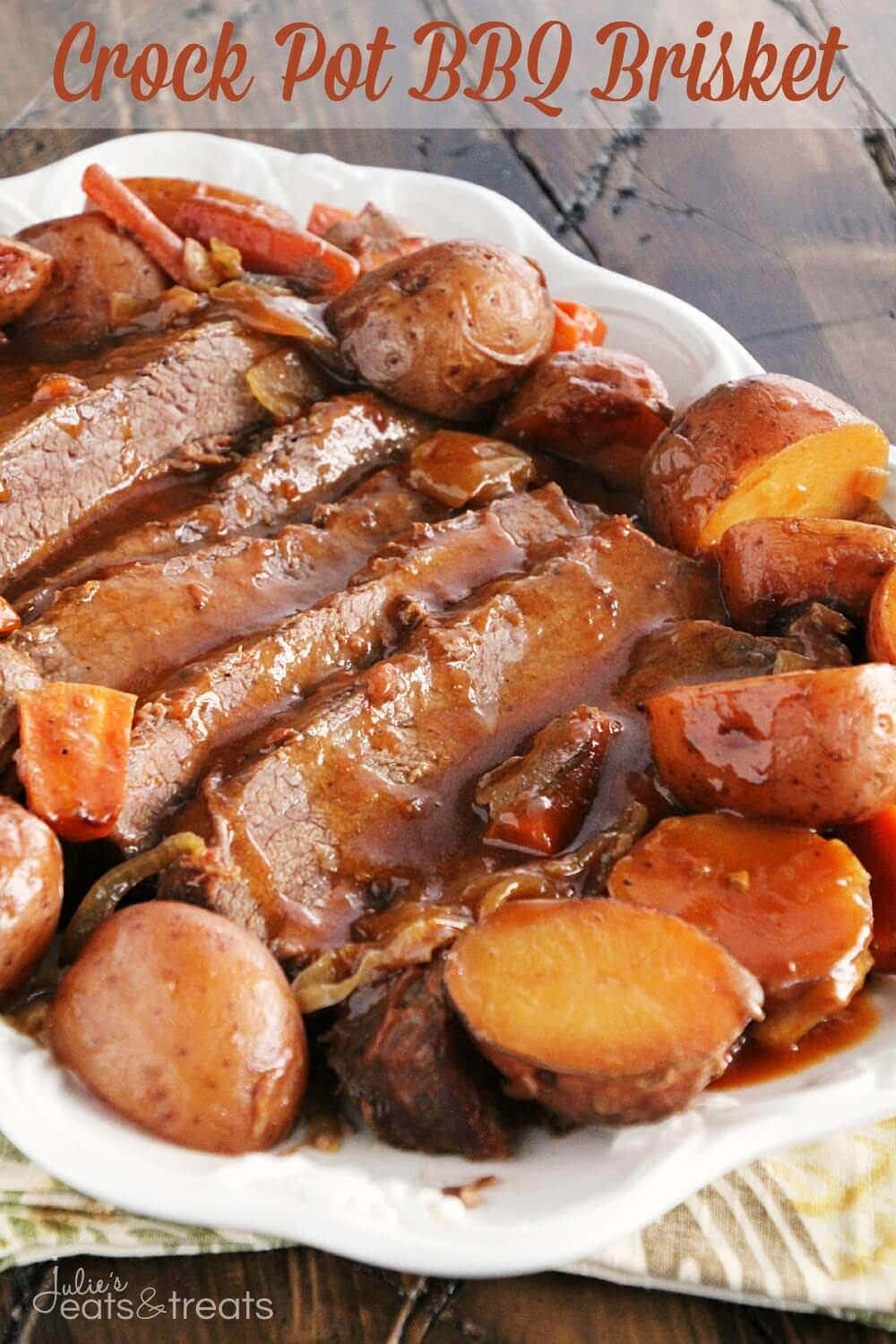 I’ve come to realize I’m not the “cool” parent in our house. Far from it. I’m the parent that nags to pick up toys, wash your hands, take your shoes off. All that “fun” stuff that needs to be done but the kids would rather not do it. On the other hand my husband is the cool parent. Sure, he still does that stuff when he’s around, but because he’s around less he focuses on the playtime more. When he’s around the kids are begging to go outside on the swing, ride the Ranger, play in the shop, wrestle on the living room floor. You name it and he’s doing it. Whatever their little hearts desire for the most part. The hubs has been in the field lately so the nights haven’t been to exciting on the home front. My main focus is to keep both children alive, happy and fed. Some nights I may just count down the minutes until bedtime. Does that make me a terrible mom? I hope not!

The hubs had the night off last night and he picked up the girls from daycare. I came home to them in the shop playing, which they didn’t want to come in from the shop for dinner. Imagine that! After dinner while I was cleaning up all I could hear was giggles and squeals from the living room. I politely reminded their father, six times, that it was bath night. When he finally drug them to the bath I’ll I could hear from the bathroom was giggling and squealing some more. At one point I made have heard the hubs scream and say “Really? Really? Did that just happen?” Of course I go running to the bathroom to finding him with his hands in the air and Miss K giggling hysterically. After I asking what happened I found out the she literally peed on him somehow. He then informed me he didn’t think he would have to worry about the aiming thing with girls! I’ll let you use your imagination! Never a dull moment, never.

This is when I realized I’m the boring parent. When the hubs isn’t around their is far less squealing and giggling! He let’s them splash and carry on while I’m always trying to contain the mess because we know who cleans that up! Maybe I need to lighten up? For the record, the hubs cleaned up the pee. I disappeared graciously! 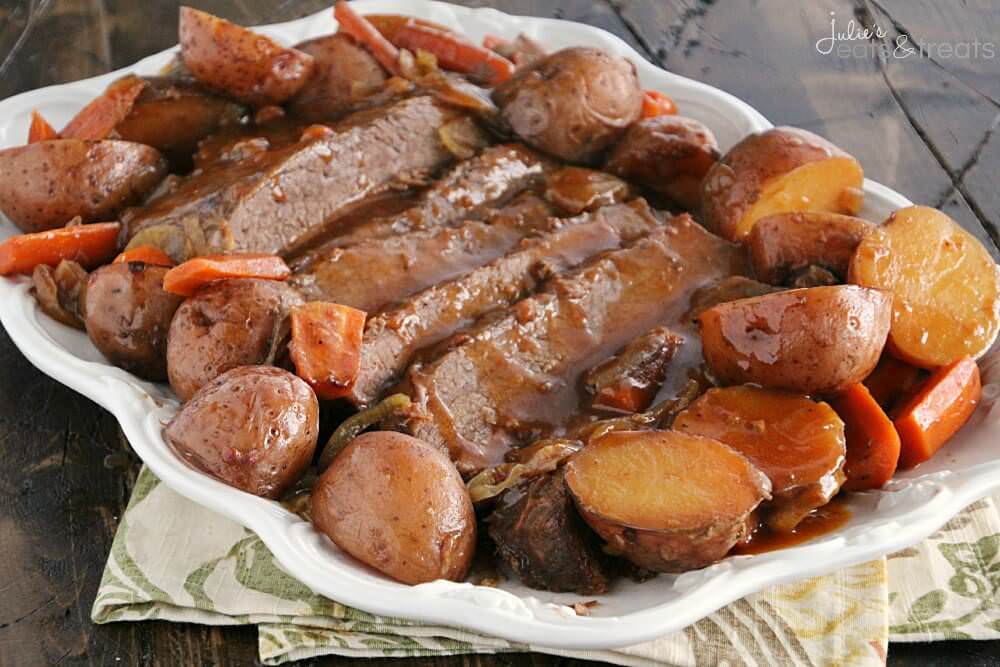 Life has so many chores and sometimes the play gets forgotten. I’m glad the girls have an awesome Daddy who loves to play with them while Mom gets the mundane stuff done on a daily basis! If you are looking to relax and play a little more in life like I am I’m going to highly recommend you start this by making delicious Crock Pot BBQ Brisket for dinner. You’ll be able to relax and play without the hassle of the dinnertime rut. All you have to do is pull it out of the slow cooker before dinner, put it on a nice platter if you desire and it’s done! I love that it has the potatoes, carrots and meat all in one dish so there’s nothing you have to do when you want dinner!

Cook on low or meat will not be tender, please note that all slow cookers cook at different temperatures and adjust accordingly.

Things You May Need for This Recipe!

END_OF_DOCUMENT_TOKEN_TO_BE_REPLACED

I'm here to help you win in the kitchen again! Life is Busy, Life is Crazy, but that doesn't mean you can't make your family dinner! Julie's goal is to provide you with easy, family, friendly recipes that use pantry staples. Dinnertime will be stress free again!
More Recipes
1238 shares