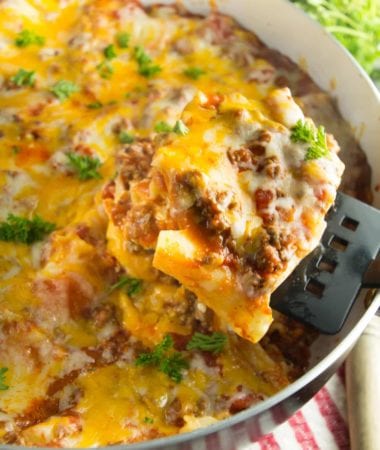 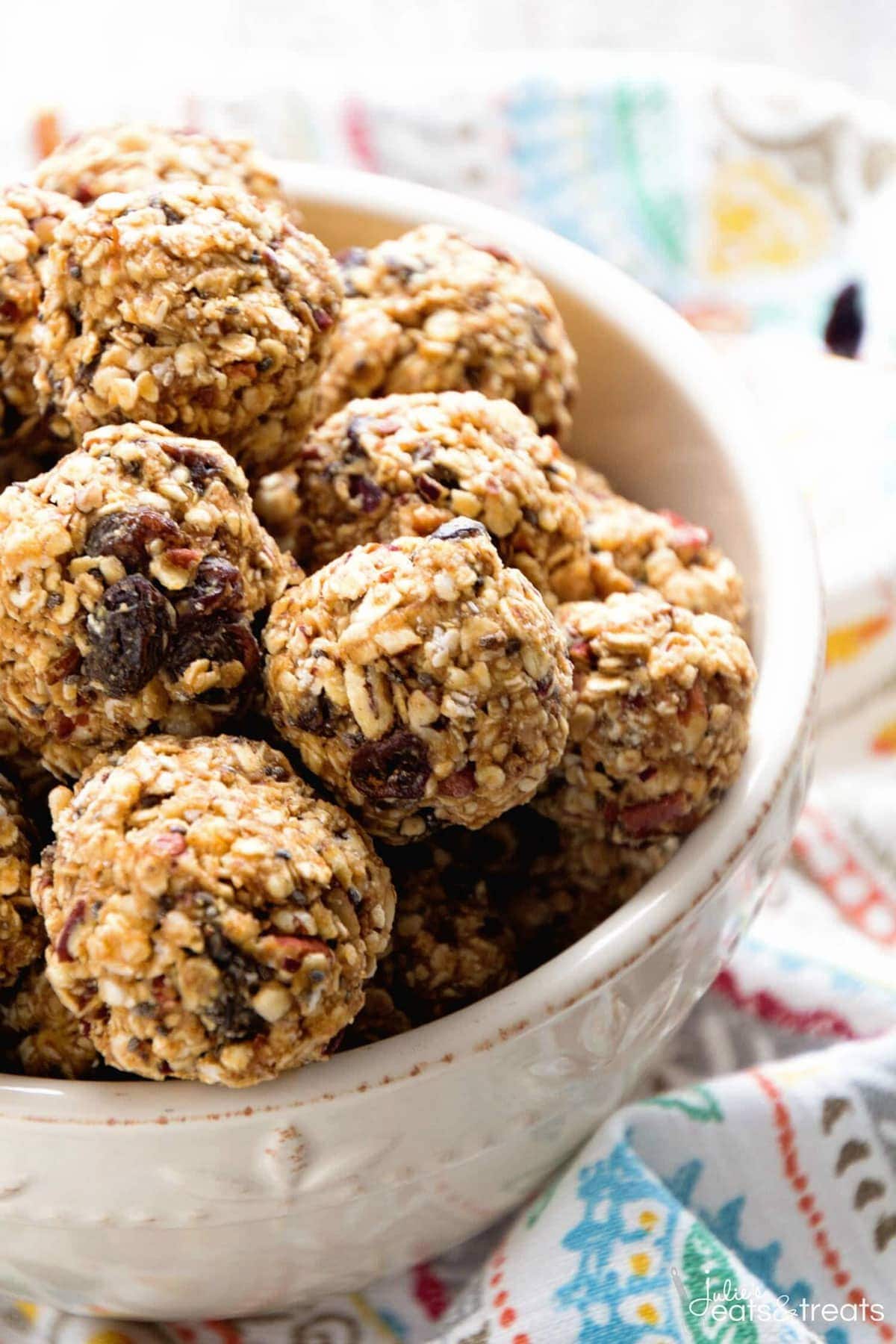 Ahhh it’s back to school time isn’t it? This is the first year we are preparing for this as Miss K is going to pre-K. She’s super excited, Mom is worried as all get out. The most important task on her agenda was picking out her lunch box. Obviously, she went for the Frozen theme along with the backpack and water bottle. The girl is obsessed. Everything matches so it’s a win in my book! Now that she’s set on bringing lunch sometimes this Mom is going to have to think of some deliciousness to put in that lunch! She LOVES energy bites and fondly refers to them as “cookies”. Some of her favorites are No Bake Chocolate Chip Energy Bites and White Chocolate Macadamia Nut Energy Balls. I don’t tell her I sneak good stuff in those cookies! 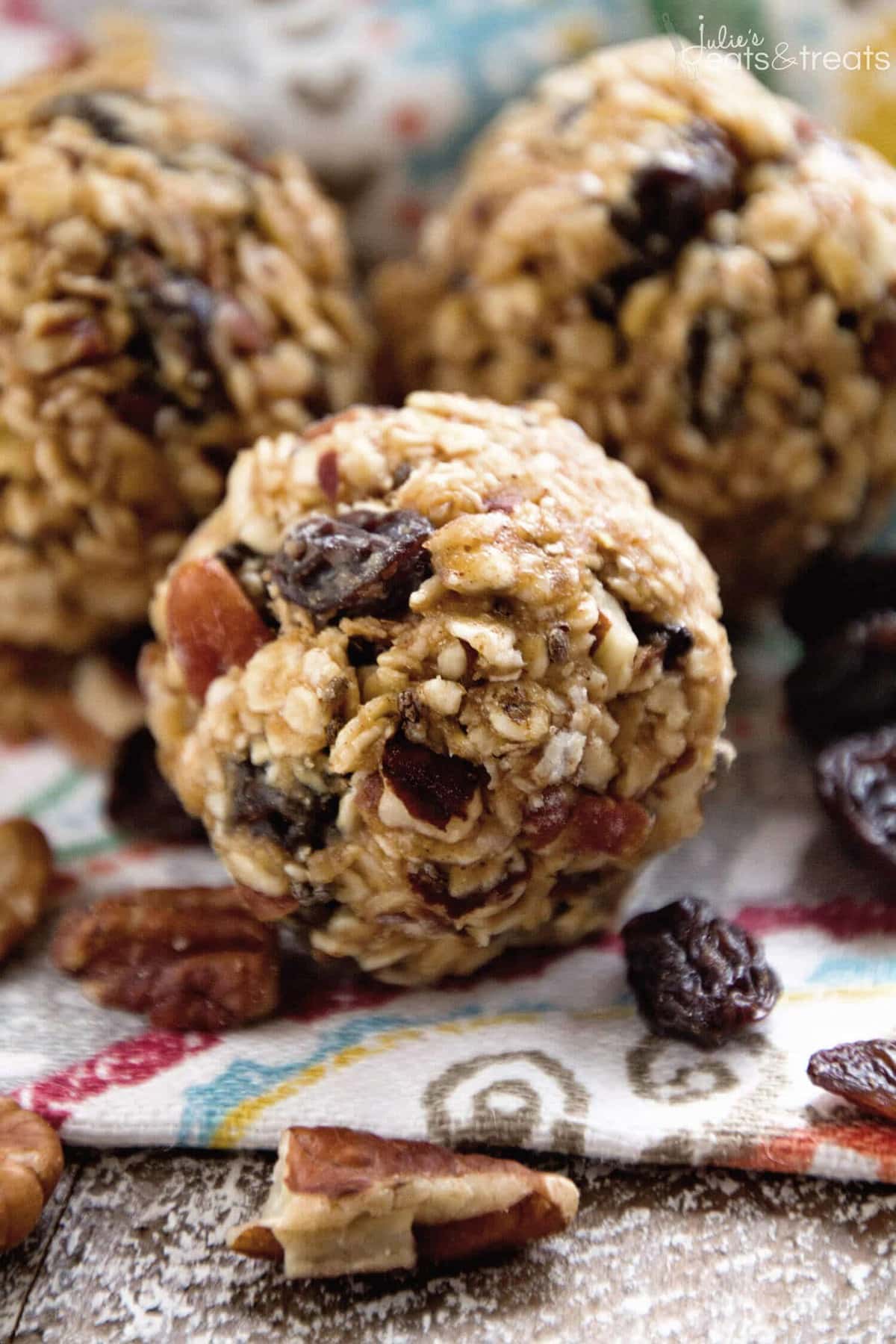 Miss K and I went on her school shopping excursion a few weeks ago and we brought Grandma along for company or possibly a referee between us! While picking out her school supplies I kept directly steering her towards items I liked or that matched. My mother would stand in the background and giggle quietly. I was exasperated with the situation. I’m telling you, Disney your market way to well. All she wanted was Frozen items or character items while I leaned towards cute prints of course.

After we got her backpack, lunchbox and water bottle picked out it was onto the actual supplies. Obviously, I lost all attention span of a four year old at this point and she just wanted to leave. We got through the school supplies, but it was a fight to the end. 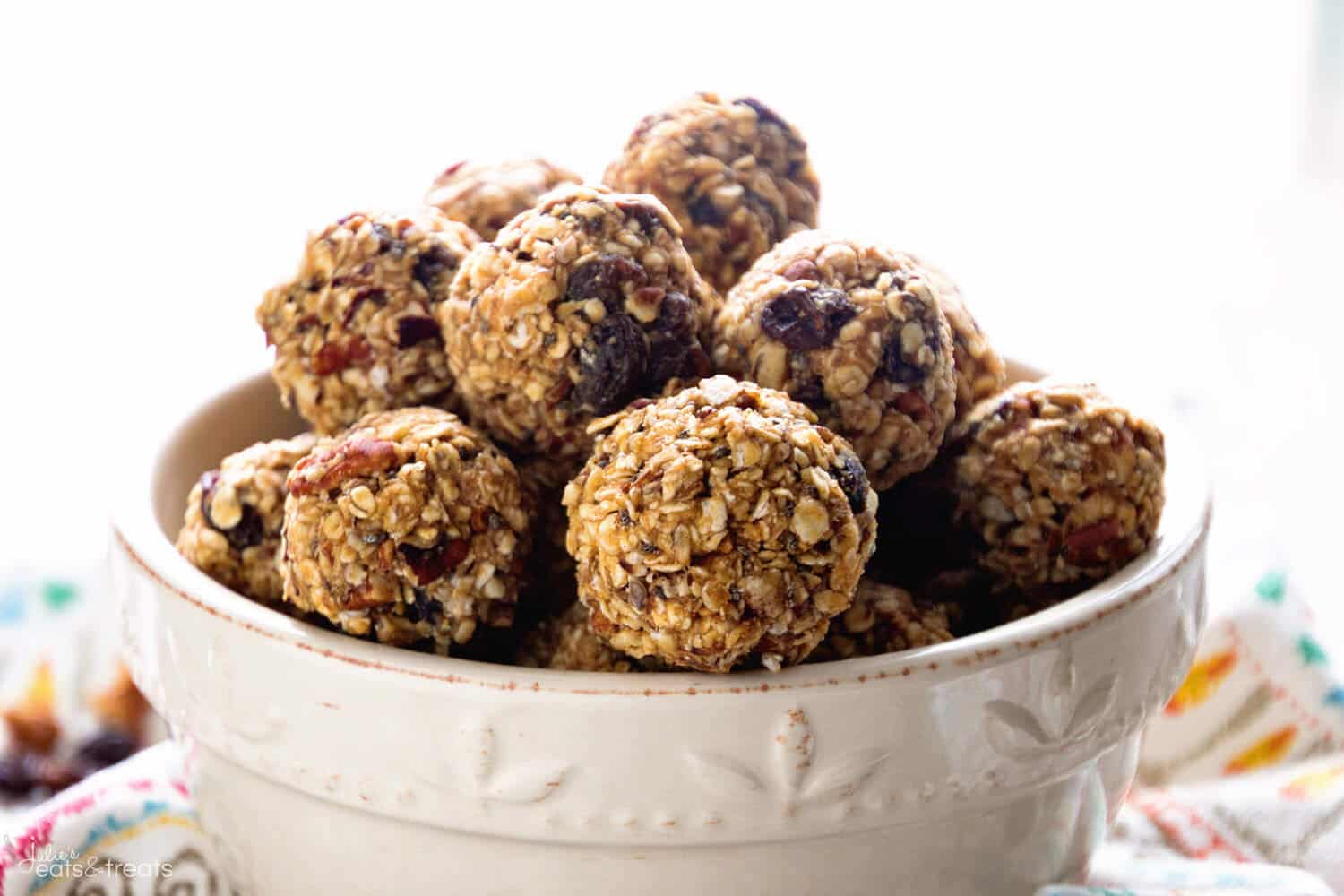 Tonight we had open house at the school so the kids could see their classrooms and drop off their school supplies. Miss K was SOOOO excited about going to school. Her cousin is also in her pre-K class and we arrived at the same time. They proudly marched into school hand in hand to check out their classroom and it was pretty much the cutest thing ever, making sure to stop and check out each other’s backpacks.

The had a blast checking out the classroom and their favorite was the kitchen set, which obviously pleased me!

If you need me in a few weeks I’ll be a puddle on the floor while my baby goes to school. 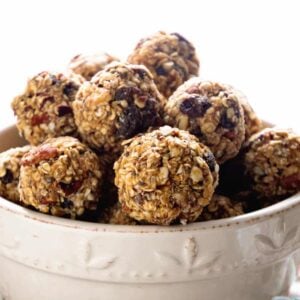 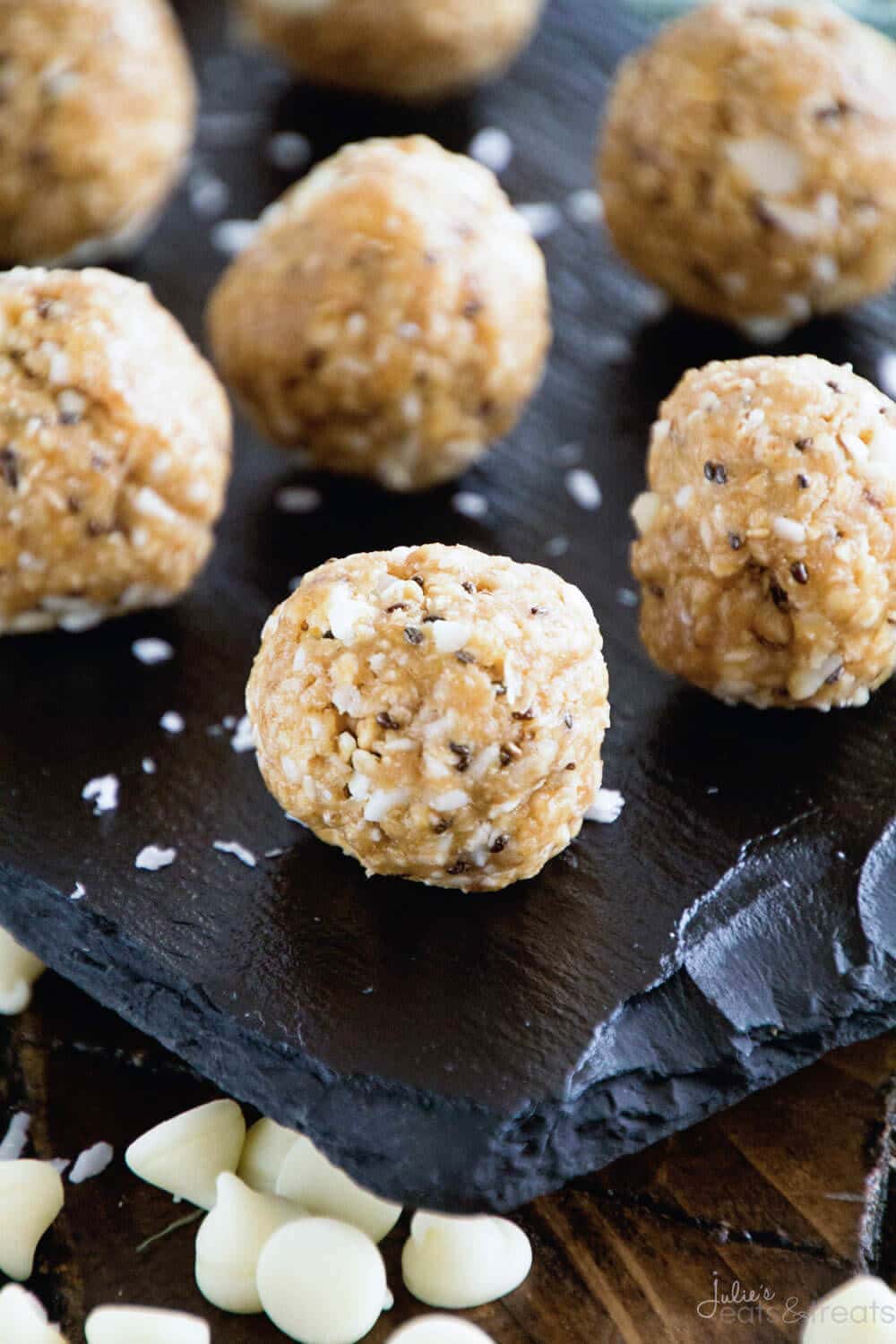 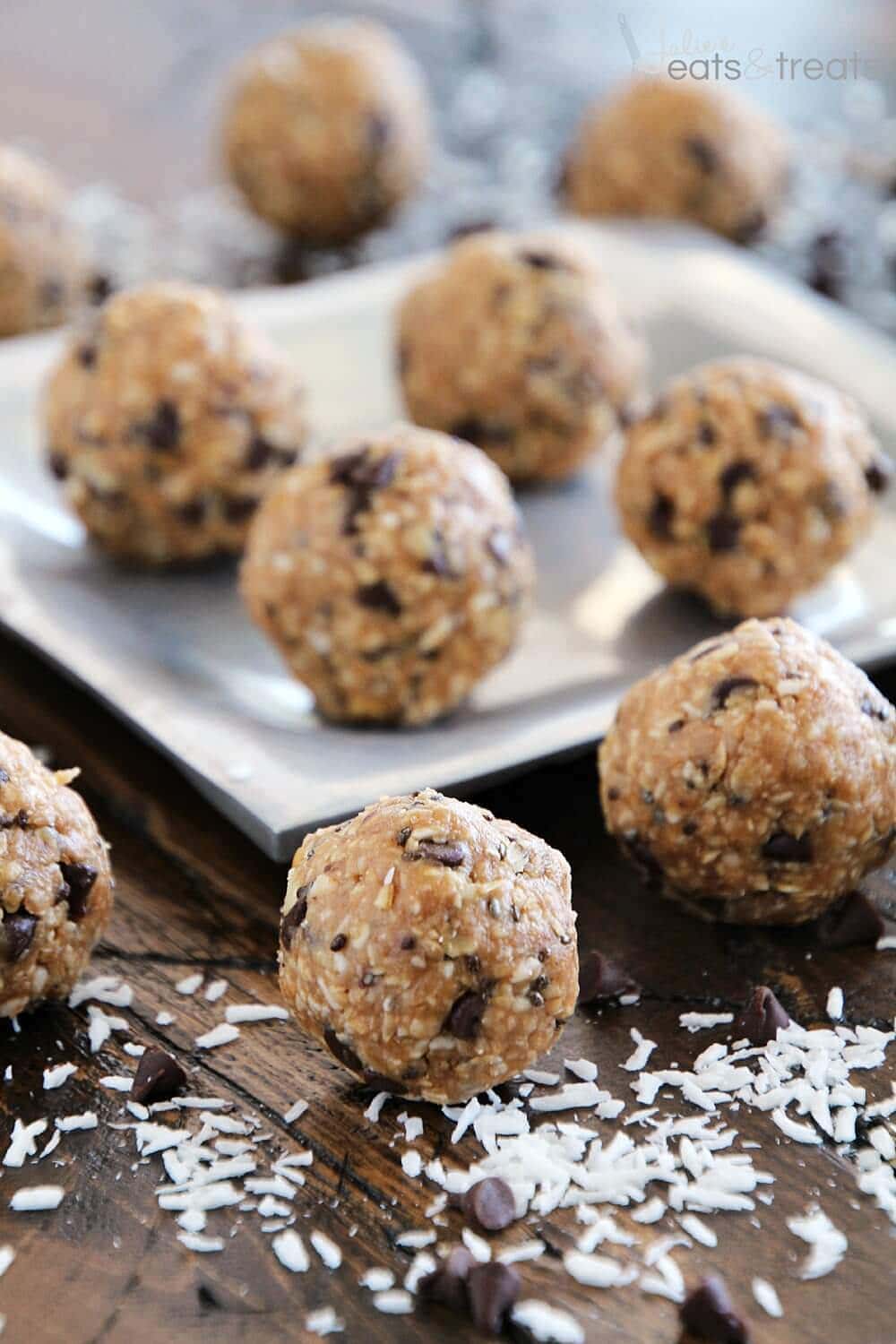 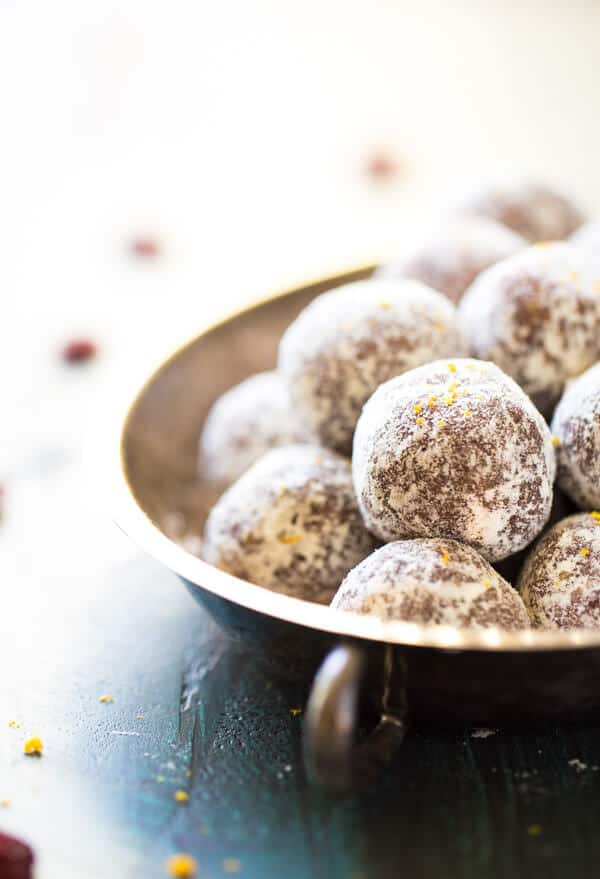 Cranberry Orange Energy Bites – Packed with protein and energy! They’re easy and made in 5 minutes, so they’re perfect for a quick and healthy snack!