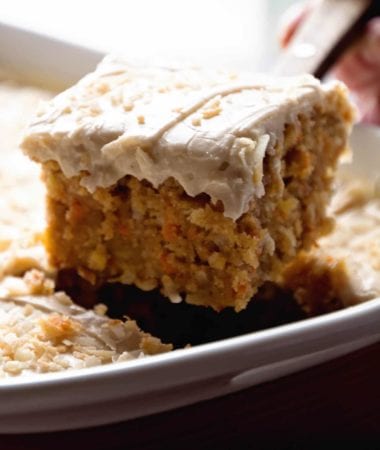 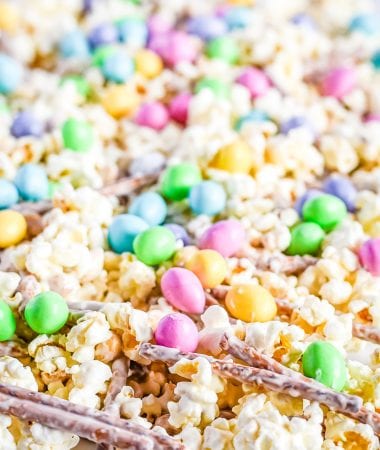 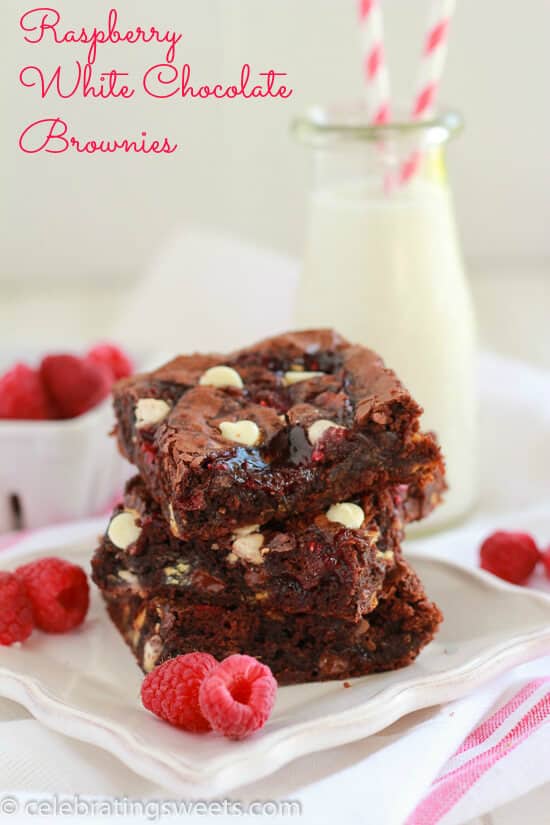 We are huge fans of chocolate at our house. My four year old son, Jake, would eat chocolate everyday if would I let him. He loves it all – even dark chocolate! I guess it’s true; the apple doesn’t fall from the tree. Since I love chocolate just as much as he does, I find myself baking brownies quite often.

I love how versatile brownies are; they are like a blank canvas. I have nine different brownie recipes on Celebrating Sweets, and I love them all. Chocolate Coconut, Mocha Cream, Peanut Butter Swirl … the list goes on. I can’t pick a favorite – it would be like trying to choose a favorite child. They’re all wonderful! 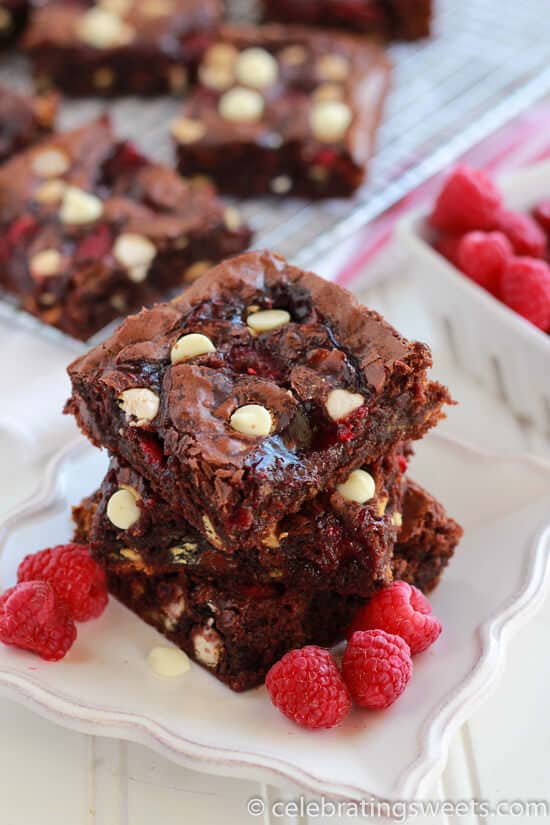 Today I’m sharing an easy recipe for Raspberry White Chocolate Brownies. These brownies are made by doctoring up a boxed brownie mix. All you have to do is prepare the batter according to the box directions, then stir in white chocolate chips, swirl in raspberry jam, and top with fresh raspberries. These brownies are simple enough for an everyday dessert, but fancy enough to serve to guests.

The creamy white chocolate chips, fudgy brownies, and sweet raspberries are fantastic together. Not only are these brownies delicious, but they’re beautiful too! The white chocolate and red raspberries speckled throughout the dark brownies makes for a treat that’s almost too pretty to eat. Almost. 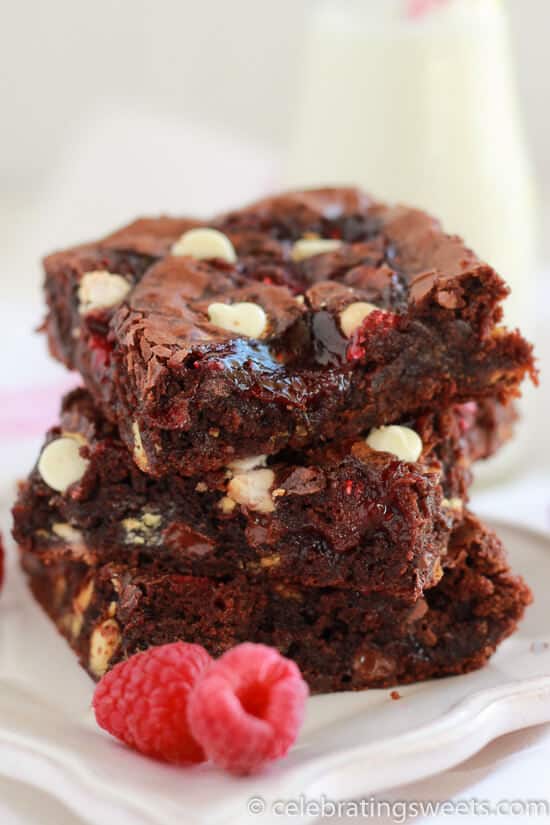 Since we’re all friends here, I’ll share a little secret with you. Whenever I make brownies, I wrap up (at least) one brownie and stick it in the freezer for later. Once the original batch of brownies is gone I love knowing that I have one hidden away in the freezer. Let me tell you, that brownie comes in handy if I’m having a bad day, or I need to satisfy a chocolate craving. All it takes is a few seconds in the microwave until I’m diving into a warm brownie. Trust me, if you do it, you’ll thank me. 😉

Grab a glass of milk, and dig in! 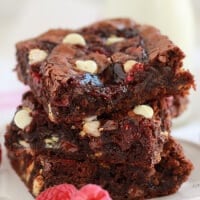 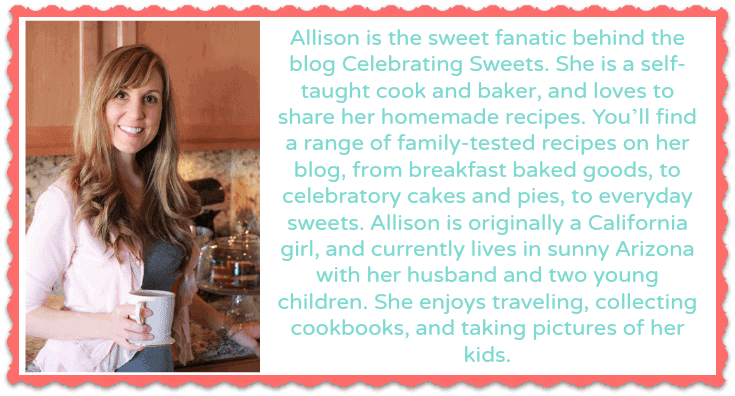 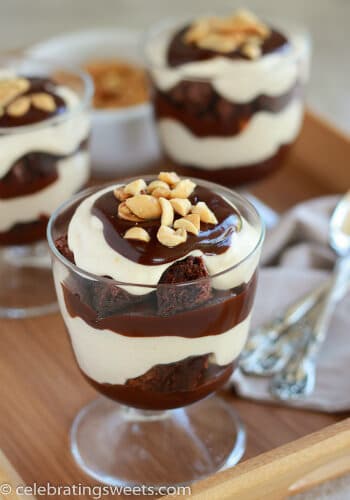 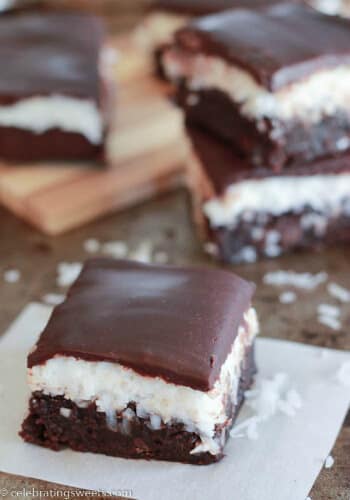 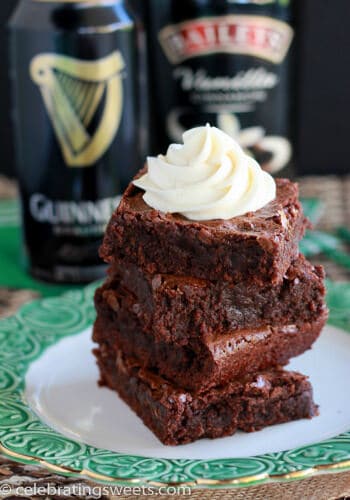 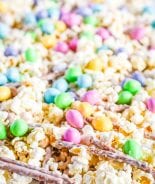 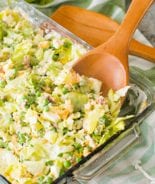 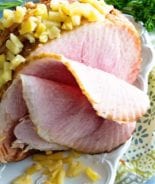