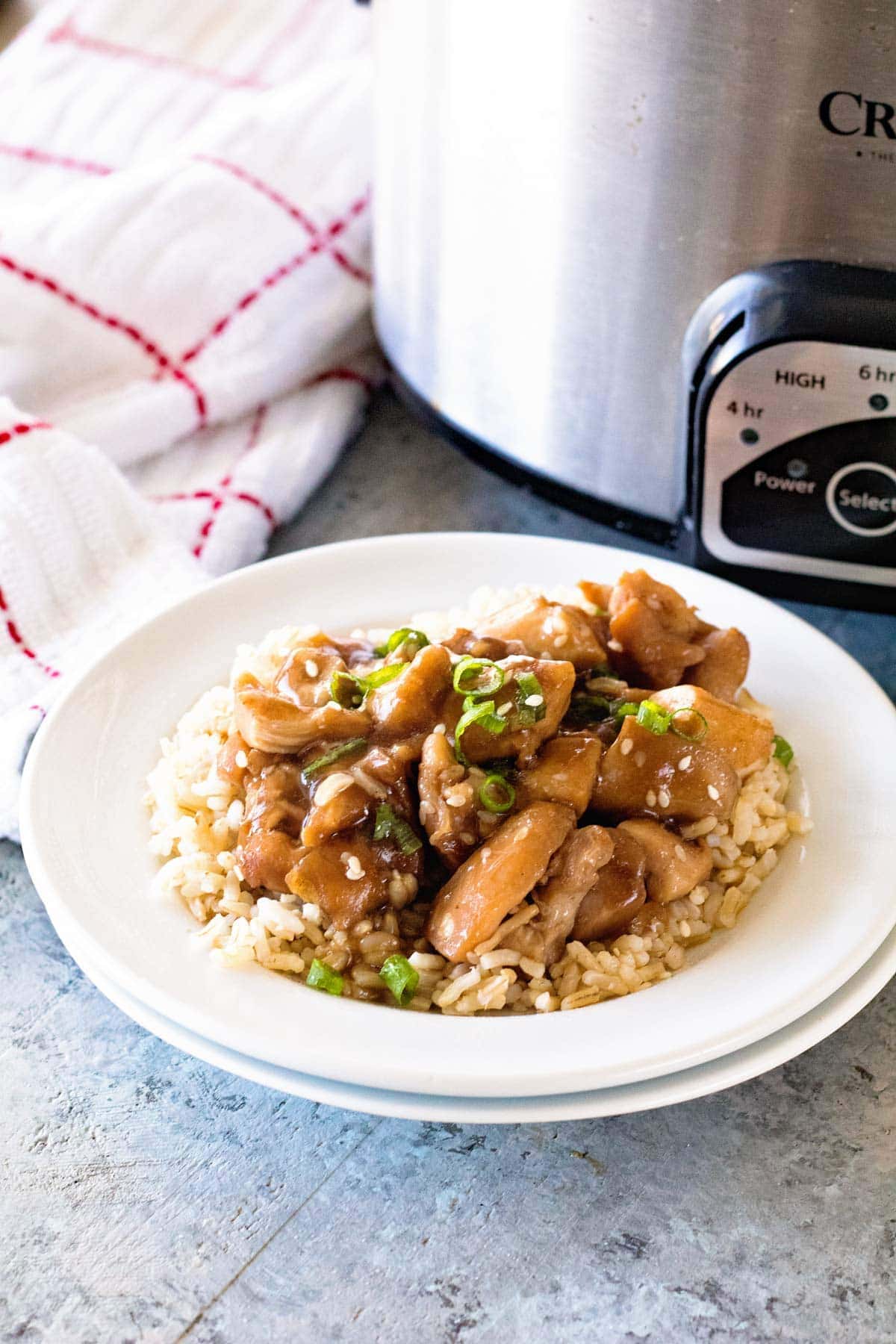 Does your family always agree on what to have for a meal? Or do you end up feeling like a short order cook?

I’m asking because I’ve been having a conversation with a great friend of mine and her and her husband can not agree on food. Sounds like something that isn’t really major right? When I actually think about it though this becomes a HUGE problem or it would in my life. I can’t imagine my husband not wanting to eat what I make for a meal. Given the fact that sometimes he might turn up his nose if I make him try something “weird”. AKA out of his comfort zone and yes sometimes I just don’t tell him what’s in a dish until after he’s ate it! Surprising him like this is always entertaining. 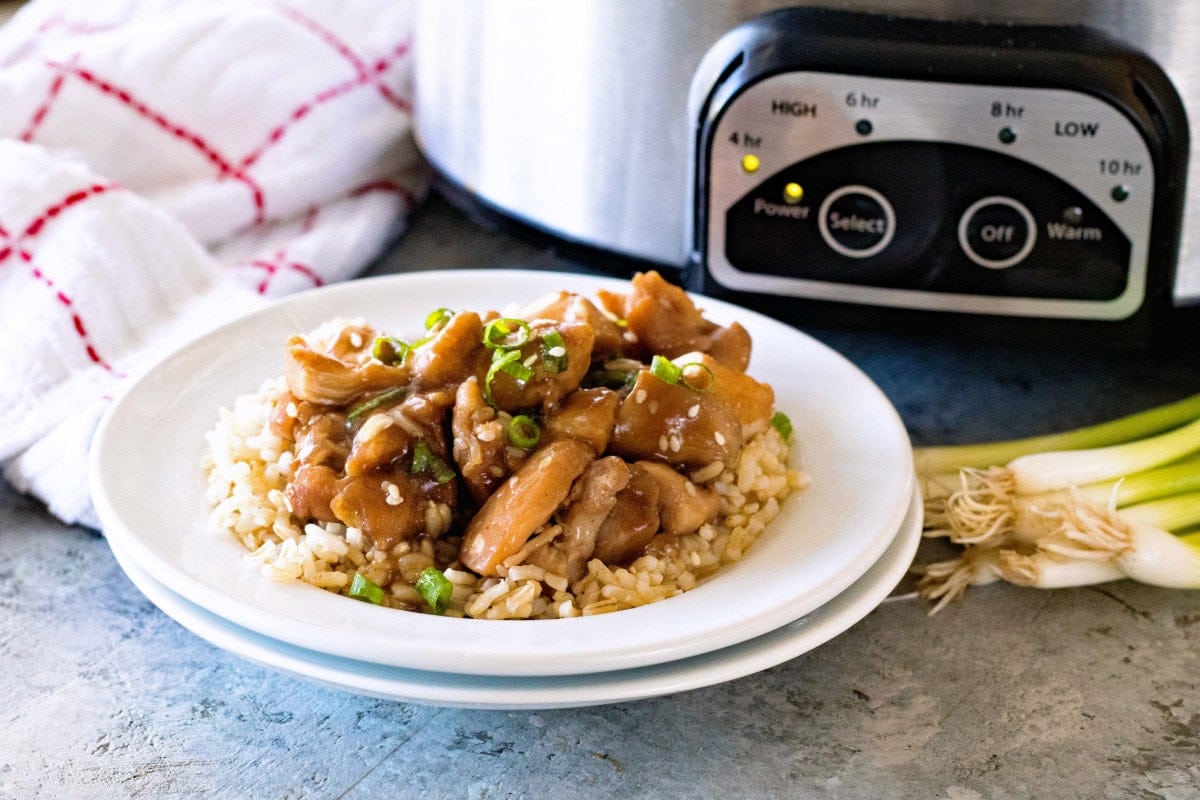 During this conversation I had to ask her if she made a separate meal for him or what they did. He ends up eating at his mom’s house before he comes home from the farm. She makes her own supper and everything is just peachy. That is it was…until they decided to move and they will be on their own farm and he won’t be at his mom’s during work hours, which means he won’t be eating at mom’s which means what on earth is she going to do? I’m completely stressed over this. She seems not to be and as she reads this I’m sure she’s laughing at me. 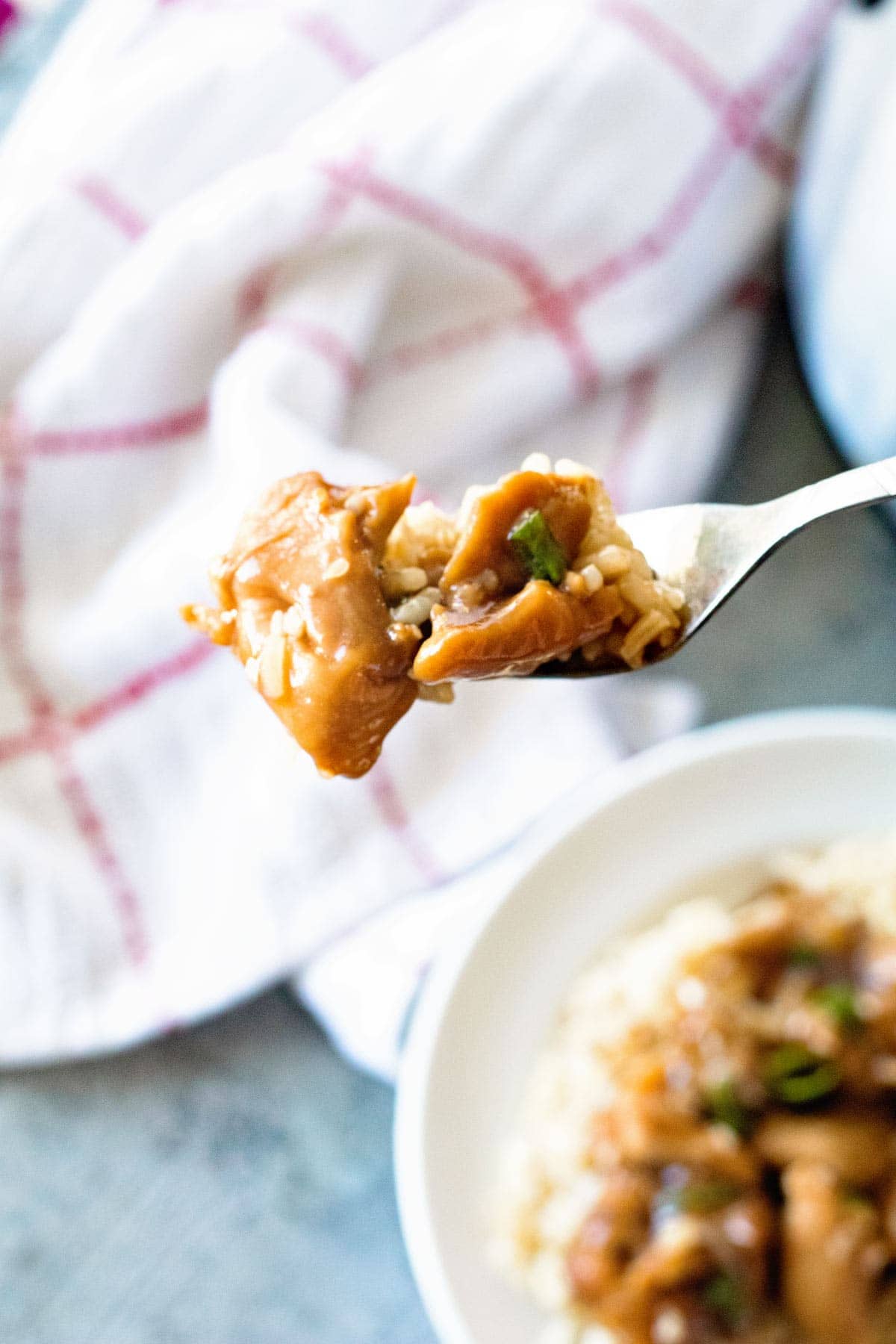 The other week I did take pity on that poor husband of mine because I was sticking olives in something and I think I literally heard him gasp at the sight of them. I, on the other hand, eat olives straight out of the jar although I definitely prefer green over black. As I was altering his half of the recipe I thought, “This is for the birds.” There was no way this was becoming a habit!

So I end up usually making something we can agree on and I stretch his tiny little box of meat and potatoes and much as I can. There is nothing wrong with meat and potatoes and I love them dearly but sometimes I want some flavor in my food! Not that they don’t have flavor….you get what I mean right?!

END_OF_DOCUMENT_TOKEN_TO_BE_REPLACED

I'm here to help you win in the kitchen again! Life is Busy, Life is Crazy, but that doesn't mean you can't make your family dinner! Julie's goal is to provide you with easy, family, friendly recipes that use pantry staples. Dinnertime will be stress free again!
More Recipes
3221 shares