I’m indifferent. Well I choose to be because really I could hate them. I love to sleep. I adore sleep. Sounds lame doesn’t it? I feel like I’m an 80 year old woman trapped in a 20 year old’s body sometimes. Rather dull aren’t I?

Instead I just don’t think about it. When my alarm goes off I grudgingly get out of bed to hit that gym and get home before the hubs leaves for work. Although lately it’s been way worse than usual. I’ve been falling back to sleep and then working out in the morning at home. Then pondering cancelling my gym membership all together. I blame it on the “Polar Vortexes” that have been looming all over Minnesota this winter.

Now if any of you would care so much to show up in my home and wake my up with a plate of these amazing Drizzled Snickerdoodle Donuts that would just be delightful! These donuts are light and fluffy from a cake mix and then rolled in butter and cinnamon sugar while still warm.

Life does not get much better than that my friends. 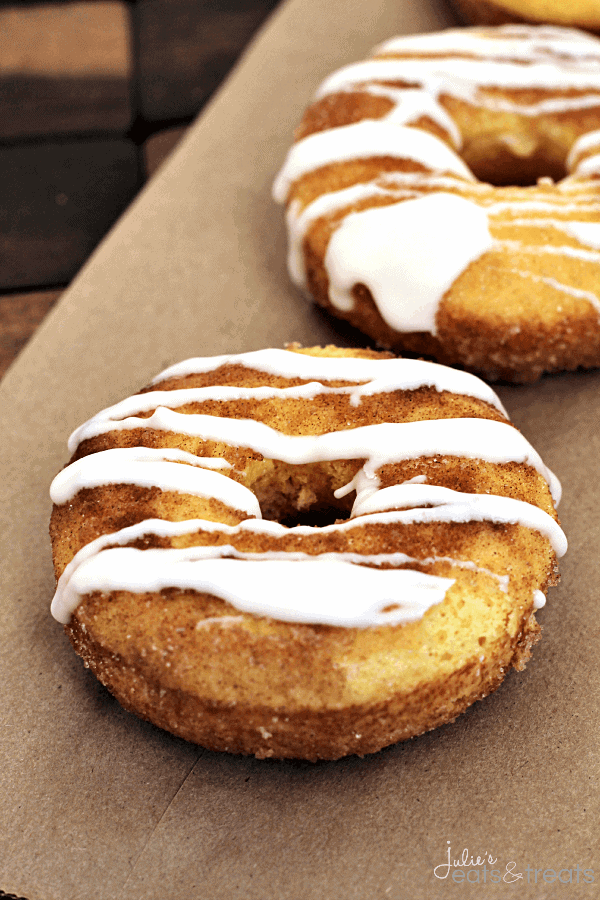 If you have a family member that dreads mornings just like me I know they will hop right on out of bed when these donuts make an appearance on your breakfast table!

Grab that donut pan and welcome in tomorrow morning! 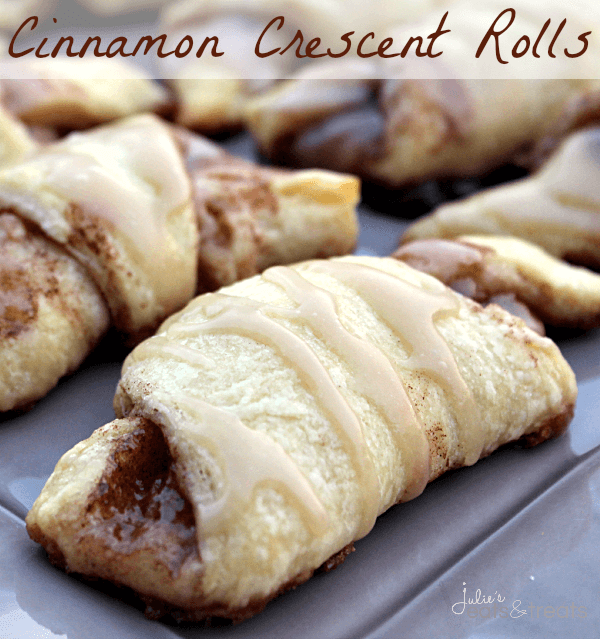 Cinnamon Crescent Rolls ~ Easy treats for breakfast any day of the week! 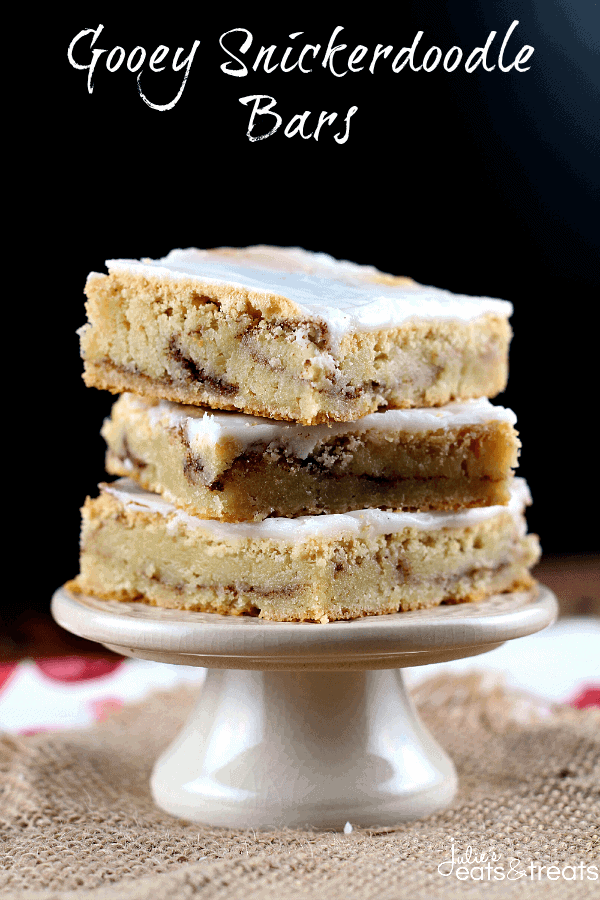 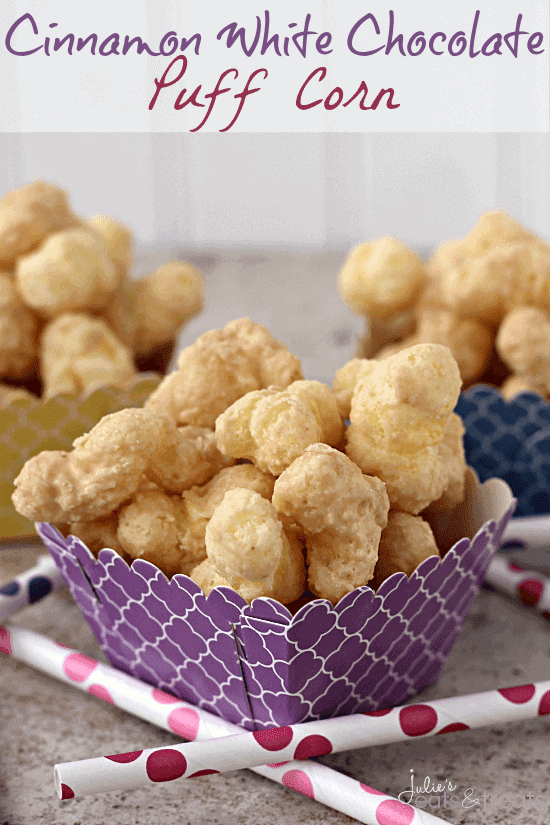