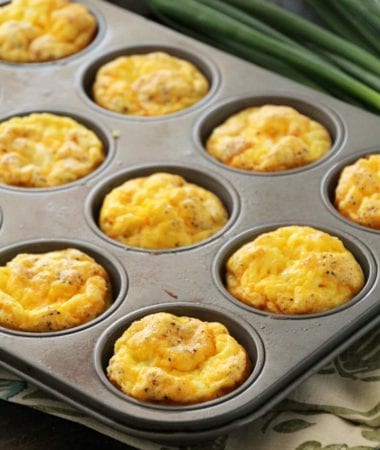 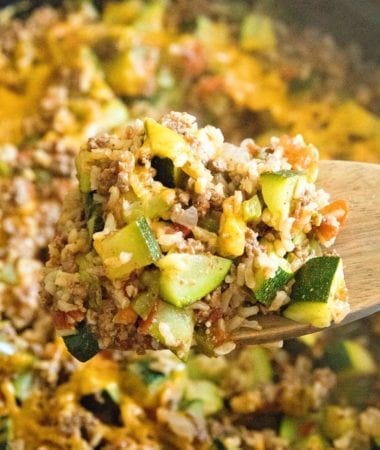 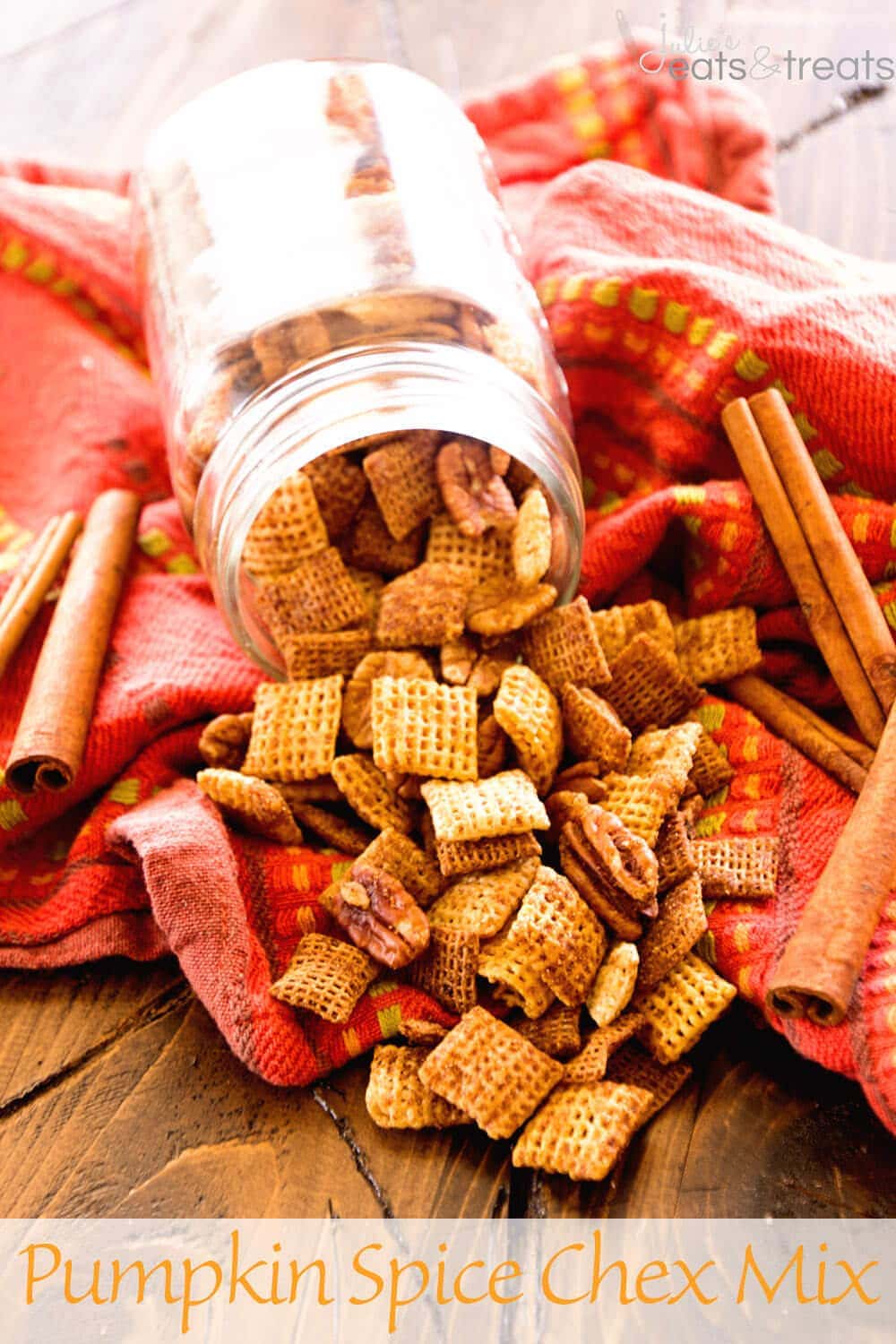 There are certain smells and foods in my life that bring back a flood of memories. Anyone else feel like that?

Any coconut lotion will bring back memories of my Mexico trip with my bestie Lucy. It will put a smile on my face every.single.time. The thought of being in my early twenties, single, free and full of life. Not that I’m not full of life now but there’s a whole lot more responsibility which doesn’t include jet setting off to Mexico, drink in one hand and a good book in the other while sunning myself on the beach! Man, that does sound amazing. Now, if I had the opportunity to do this I’m sure I would!

I mean who else could go to Mexico, sell their car to a random stranger at the resort and have it all work out? Yup, me. Pretty impressive huh? More on that story later… I promise. 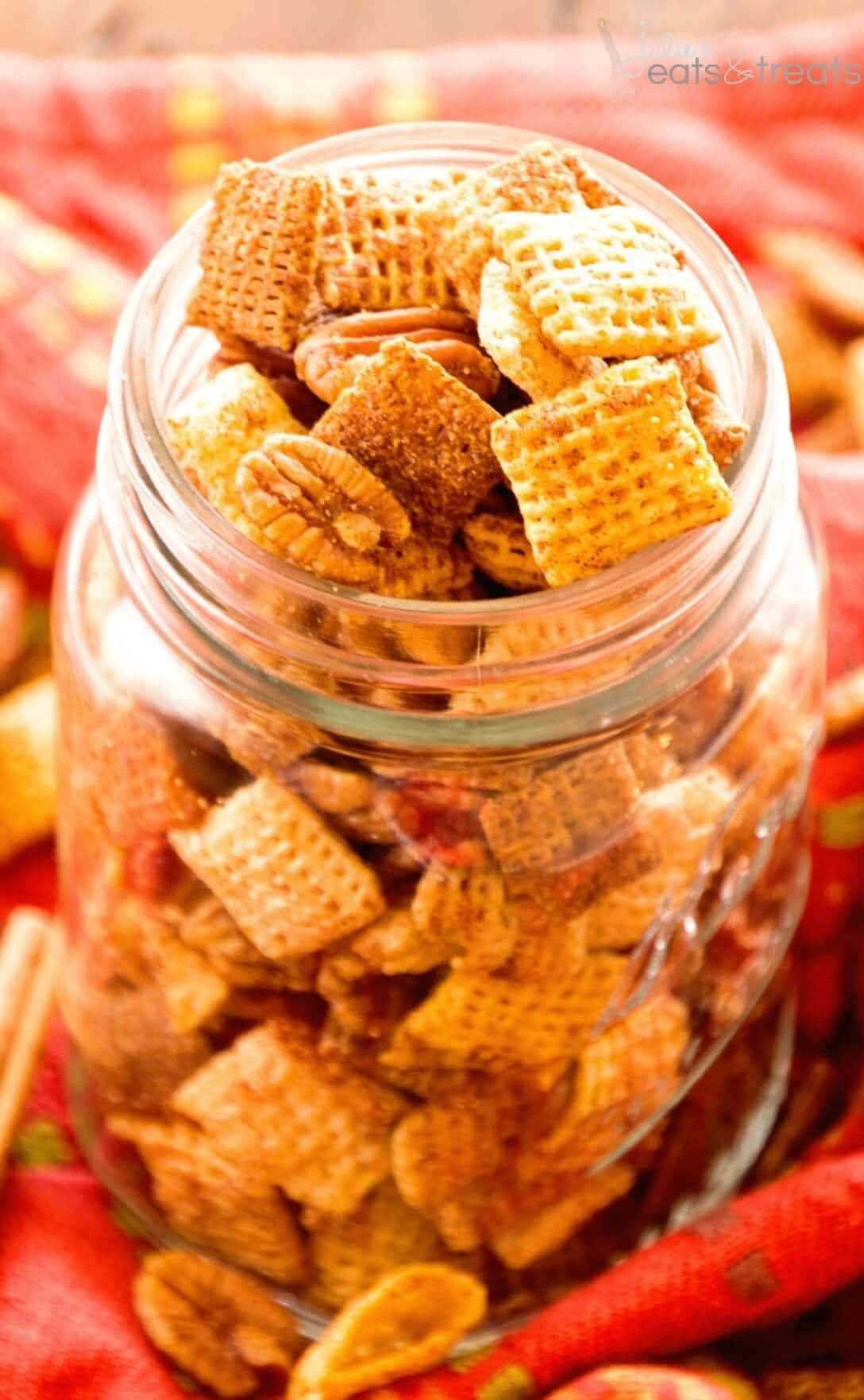 Some of my best childhood memories are around food too. I mean, who’s aren’t? My Grandma always made Divinity at Christmas and I found it to be the most amazing treat ever. Light, fluffy and it would melt in you mouth. I was always in awe of how she made it. I would often sneak away with a container of it and hide in the basement. Yes, it was that amazing.

Another thing that I would sneak away with was her Chex Mix. It was always so good! She didn’t make it often but when she did you could bet we would all be fighting over it. My grandmother has passed since then, but those memories that come flooding back when I think of her treats are precious. At Christmas time I remember all the treats and snacks that would fill her house. The cousins would pile in for Christmas Eve and we would have Ping Pong tournaments downstairs while the adults stayed upstairs. Man, we used to get wild and crazy and I won’t tell you what we did downstairs!

After dinner we would always watch A Christmas Story and eat all the treats! It was my uncle’s favorite movie and whenever I see it now I think of him and how he insisted on watching it. I’m so thankful of these memories since he has passed away too. 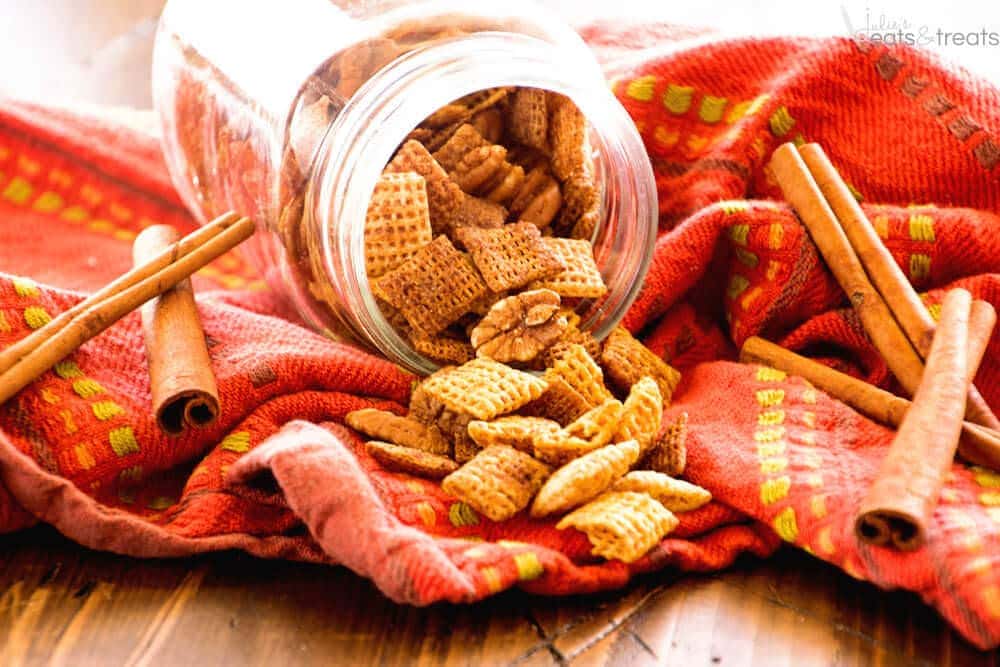 My mom often makes Chex Mix now for the holidays, due to me begging for it. I am content with a jar of that and the fireplace. Give me a book, leave me alone and I’m just fine!

When I saw this Chex Mix recipe with Pumpkin Spice I knew I had to try it. I was a little hesitant because it had a lot to live up to since I adored my Grandma’s recipe so much! It was fabulous. Perfectly sweet, salty and had the crunch that you need in any Chex Mix!

Guess what else is awesome! It’s made in the microwave! I was a little hesitant, but it turned out perfectly. It still had that crunch that is needed in a Chex Mix plus it was super fast and easy! 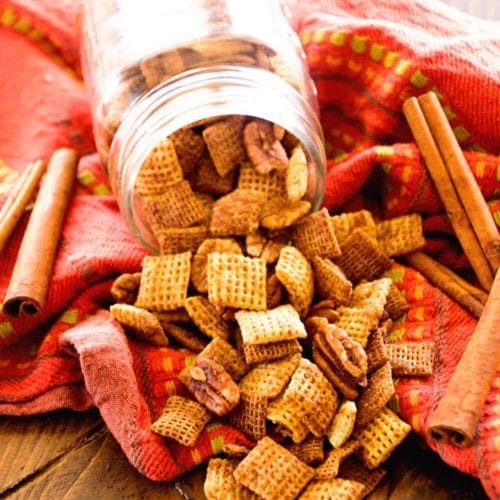 This is a sponsored conversation written by me on behalf of ChexTM. The opinions and text are all mine. 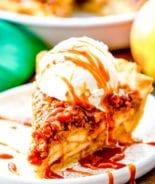 How to Make Apple Pie Spice