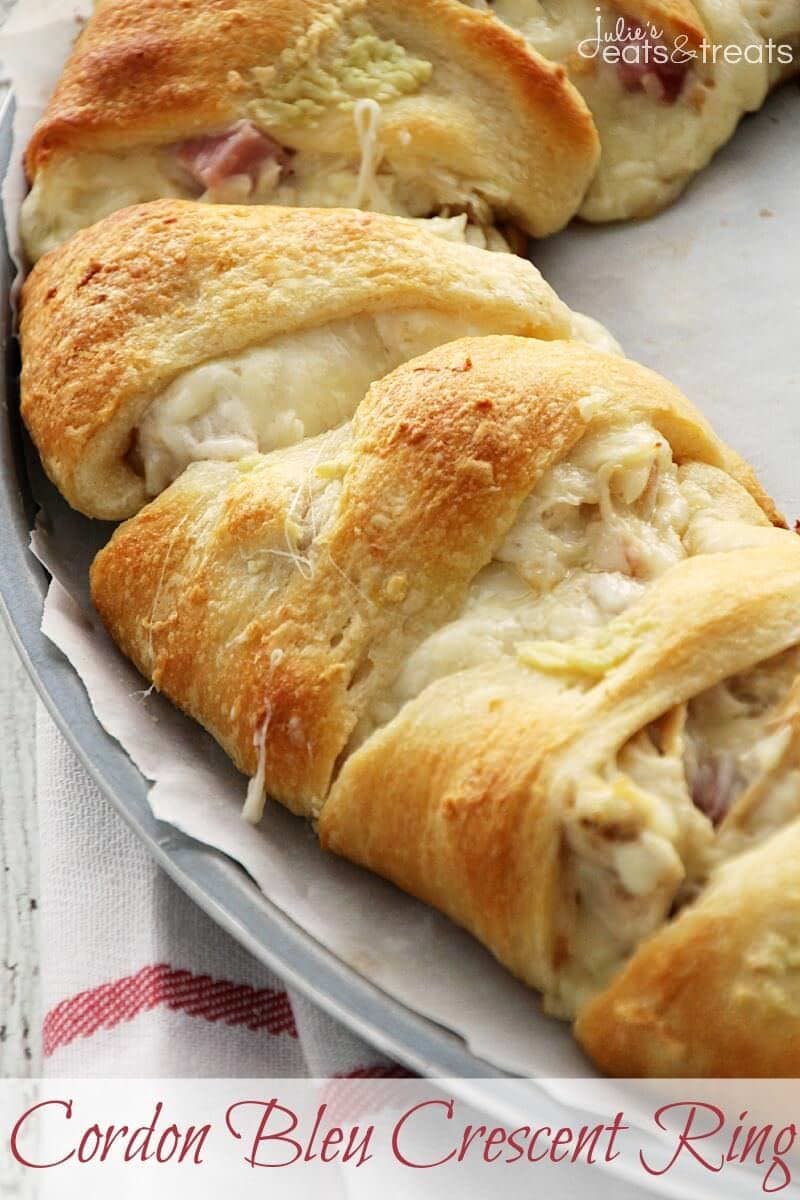 Having a baby is like some throwing you into the water when you can’t swim I’ve decided. You tread water and then you think you are finally making it to shore and then a thunderstorm occurs and sends you back out to sea. As soon as I get something figured out, or so I think I’ve figured it out RyRy decides to change things up on me. She slept so great for a month that I thought I had this made. I’d have to wake her up in the morning and it was bliss. Then the last two weeks happened and it was 4:00 am wake up calls most mornings and we thought we might be dying. Literally. This woman needs sleep. No matter how much I try to make do without it I need it. I need it to function. When I don’t get it that means I get cranky. Oh so cranky. Ask the hubs. He’s been paying for it the last couple of weeks. Everynight I go to bed and pray that she’ll sleep till at least 5:00 am because then at least that’s the time I get up anyways. It might be more difficult to get up and have her up with me but at least she’s not interfering with my sleep patterns. 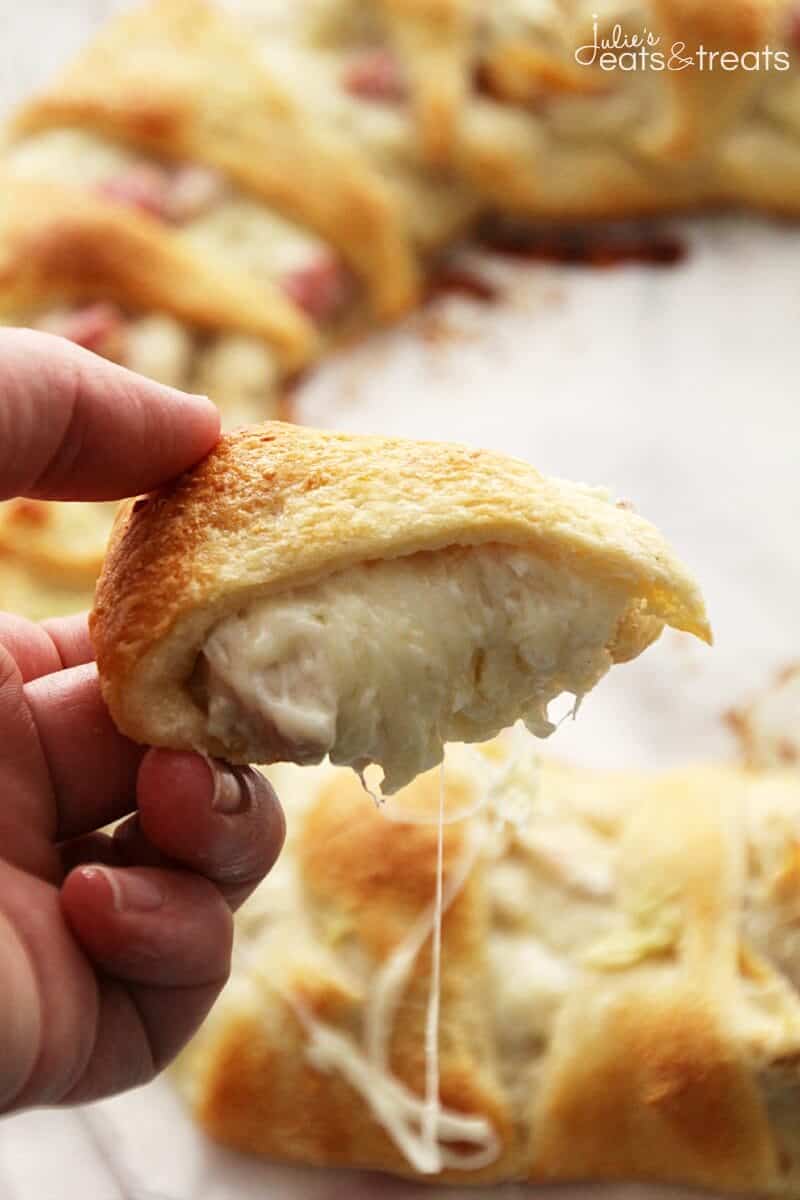 When I was at her four month appointment I asked the Doc what the guideline was for starting cereal and he looks at me and goes, “Go for it!” It seems as long as I think she’s ready she apparently is. I was begining to think that she was hungry and that was why I got the 4 am wake up call. I ignored his advice for a few more days and then I finally broke. At dinner one night I decided to grab a spoon out of the drawer and put it up to her lips. Sure enough she opened up and tried to take a bite. Well so be it. I think she’s ready I told Jason. She ate like a champ unlike when I tried to start feeding Miss K. Oh that was a nightmare. She was not ready at all. I was so nervous to start a little over 4 months because other people wait till 6 months but she’s ready and she’s hungry and the Doc said I could so I’m going for it. Hold the judgement. She’s been sleeping better and Momma’s been happier which everyone is thankful for! 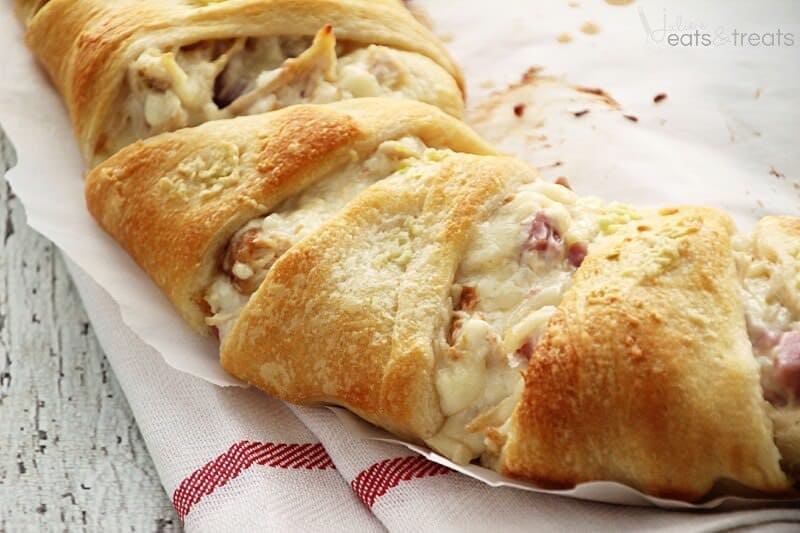 Pretty soon she’ll be scarfing down fabulous dishes like this Cordon Bleu Crescent Ring. After you guys went nuts for the Taco Ring and 3-Meat Pizza Ring I decided I need to do another twist on that and here it is. Flaky, delicious crescent rolls stuffed with Cordon Bleu Filling. It’s quick, easy and a fabulous dinner! You can’t go wrong with this delicious recipe! 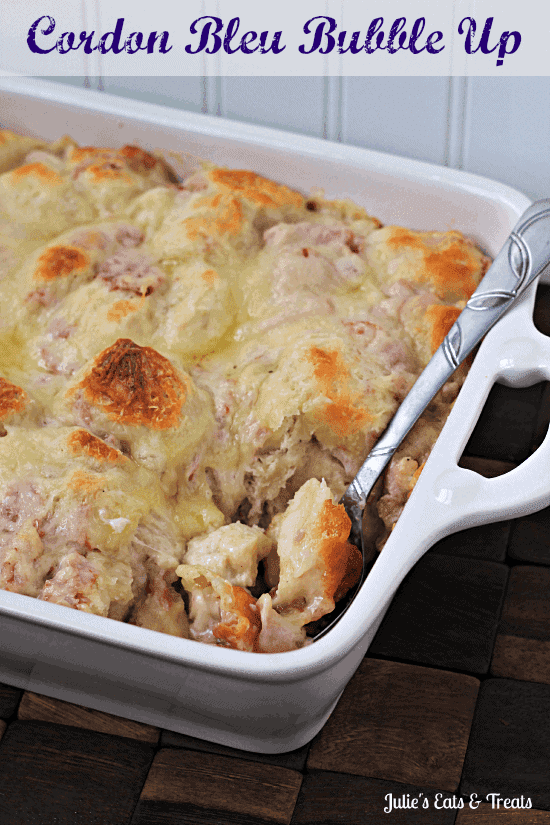 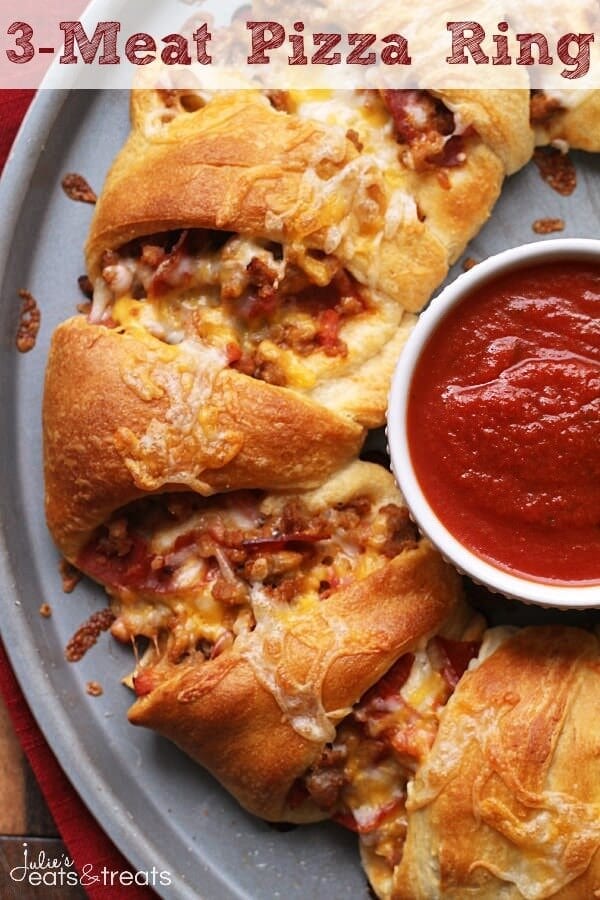 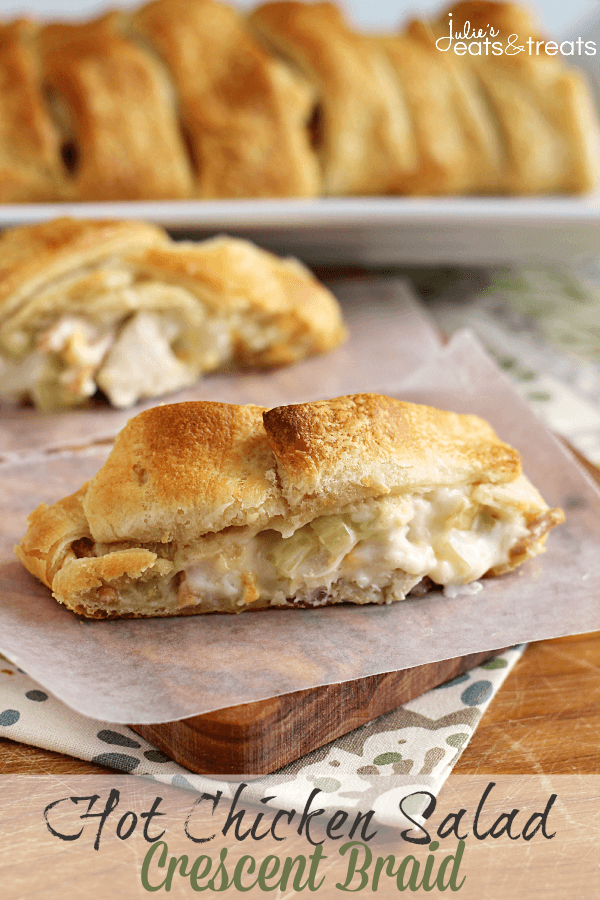 END_OF_DOCUMENT_TOKEN_TO_BE_REPLACED

I'm here to help you win in the kitchen again! Life is Busy, Life is Crazy, but that doesn't mean you can't make your family dinner! Julie's goal is to provide you with easy, family, friendly recipes that use pantry staples. Dinnertime will be stress free again!
More Recipes
6532 shares